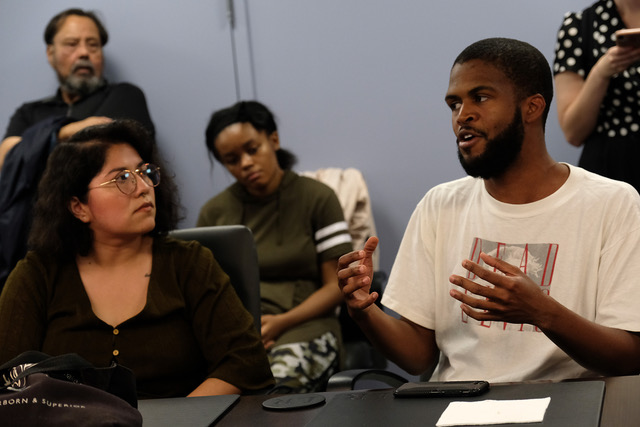 The 2021 NWU Delegate Assembly will take place online, September 23-25. All members are invited to attend all or part of the DA. It could be a watershed event as everything is on the table. We are not bound by the constitution of an international union, and we can propose and discuss changes that better reflect our industry and our union. We will evaluate the service agreement with the Graphic Communications Conference of the IBT, hear from international guests Naseer Abu Baker, the President of the Palestinian Journalists Syndicate, and Adriana Hurtado, President of Federacion Colombiana de Periodistas.

As the US economy struggles to reopen, millions of workers face increased racist, sexist and wealth inequality, having survived the pandemic to face possible evictions and lower incomes. Millions of women have been forced from the workforce due to the high cost of childcare.

Workers are fighting back, starting with last summer’s uprising against racist police murders and an increased number of strikes and a wave of organizing, especially among media workers. NWU is a part of that fightback.  In addition to the above, the DA will also review the following:

NWU is on the move. Join us at the 2021 Delegate Assembly. Make your voice heard. Get involved. Your union needs you.