You are here: Home / News / Report from the National Executive Board – December 7, 2019 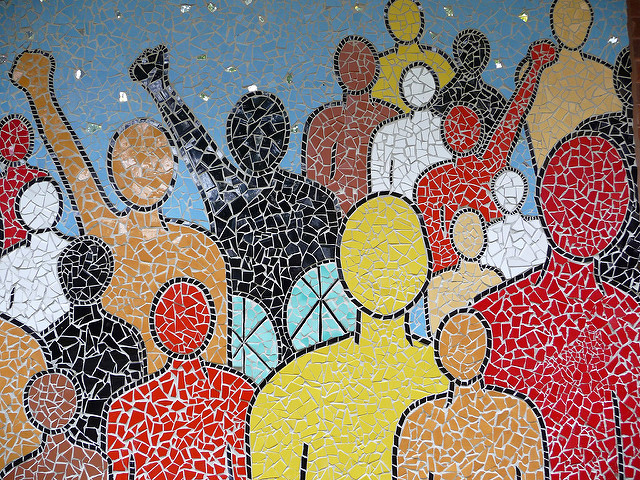 The NWU National Executive Board met on Saturday, December 7 via web conference. We were glad to welcome to new At Large members to the Board, Sandra Campbell (TX) and Susan Smith (NC) plus a revived Twin Cities chapter (Rob Orr) and a new chapter in Pittsburgh (Stephen Fisher).