You are here: Home / News / Updates on Non-Payment Grievances 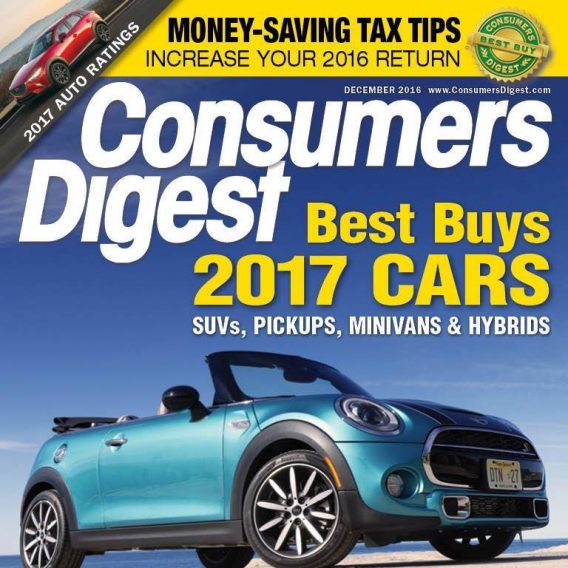 Consumers Digest: On June 2, a judge finally granted our Motion for Default Judgment after Consumers Digest failed to obtain new counsel to Appear on its behalf.  This case has dragged on for almost two years as deadbeat publisher Randy Weber seeks to avoid paying our 17 freelancers the $65,000 he owes them. Another hearing is set for July 8, where we will present signed affidavits from each of the writers for the amount owed. Even with the default judgment, actually seeing any money for our freelancers is still not guaranteed.  We likely still have an uphill battle ahead of us.

American Geosciences Institute: Last month, we filed a complaint in District Court in Alexandria, VA on behalf of the six science writers who are owed $6,000. The writers are NASW members, the largest association of science writers in the US, and a partner organization of NWU.  It’s been a year since we first tried to settle this grievance, where the freelancers had produced contracted work for EARTH magazine. AGI shut down EARTH, before the pieces were published, but the work had already been produced and accepted by AGI. EARTH has since reappeared on Nautilus.

L’Officiel: Earlier this year, we had reached a tentative agreement with L’Officel magazine to pay seven freelancers more than $20,000 for work that was contracted, produced and published. The 6-month payment plan was to begin on April 1. The agreement stalled as the Corona virus swept through Milan, Italy and then NYC, and L’Officel asked for more time. After giving them two extensions, we’ve received no response from them as the number of complaints against them has spiked. We are now working on a legal strategy to take them to court. We expect to be adding to both the number of freelancers and more than doubling the amount owed. Stay tuned.