You are here: Home / News / Four Horsemen of the Apocalypse: Trump, Covid, Poverty and Racist Terror 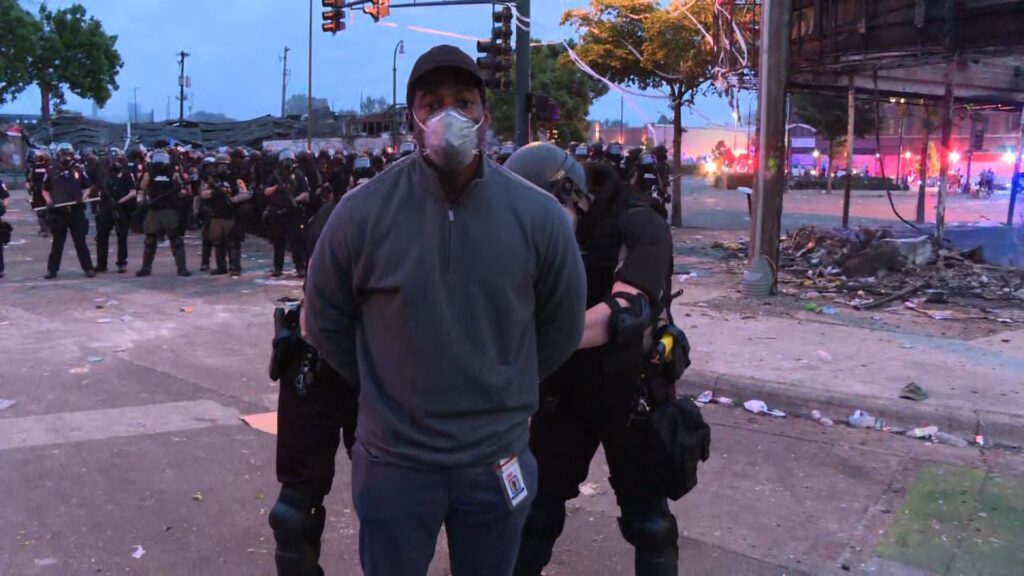 The cold-blooded racist murders of Ahmaud Arbery while jogging near Brunswick, GA, Breonna Taylor while asleep in her bed in Louisville, KY, and George Floyd while in police custody and handcuffed in Minneapolis, MN, have set off a firestorm across the US and around the world.

The fearless unity of people across race, age, gender, and nationality, has been building in the face of the Covid crisis, which has killed more than 105,000 as of this writing, infected more than 1 million, and disproportionately impacted black and brown people.

Covid has precipitated a massive financial collapse that has put almost 40 million people out of work. It’s estimated that as many as 40 percent of those individuals will no longer have jobs to return to after this is all over, which will again affect mostly young workers of color. Millions have yet to receive unemployment assistance, and within months we may see “an avalanche of evictions.”

Along with hundreds of arrests and authorities’ reckless use of flash-bang grenades, tear gas and rubber bullets against protesters, the press has also been under fire. A CNN reporter and crew were arrested live on air despite clearly identifying themselves and showing credentials. Freelance journalist Linda Tirado was struck by a rubber bullet and blinded in her left eye while covering the Minneapolis demonstrations.

Dozens of reporters and photojournalists wearing press badges have been shot at, arrested or detained by police at gunpoint. There’ve also been a number of incidents where journalists have been attacked by protesters on both ends of the political spectrum.

NWU has joined 115 media outlets, journalist organizations and other signatories on a letter from the Reporters Committee for Freedom of the Press, stating that reporting and news gathering is not a crime, and in fact is protected by the First Amendment. We are in solidarity with journalists from around the world, who are not only covering events in the US, but are united by our membership in the International Federation of Journalists, which represents more than 600,000 journalists in 160 unions operating in 140 countries.