You are here: Home / News / Preparing for Trump’s Attacks on the Press 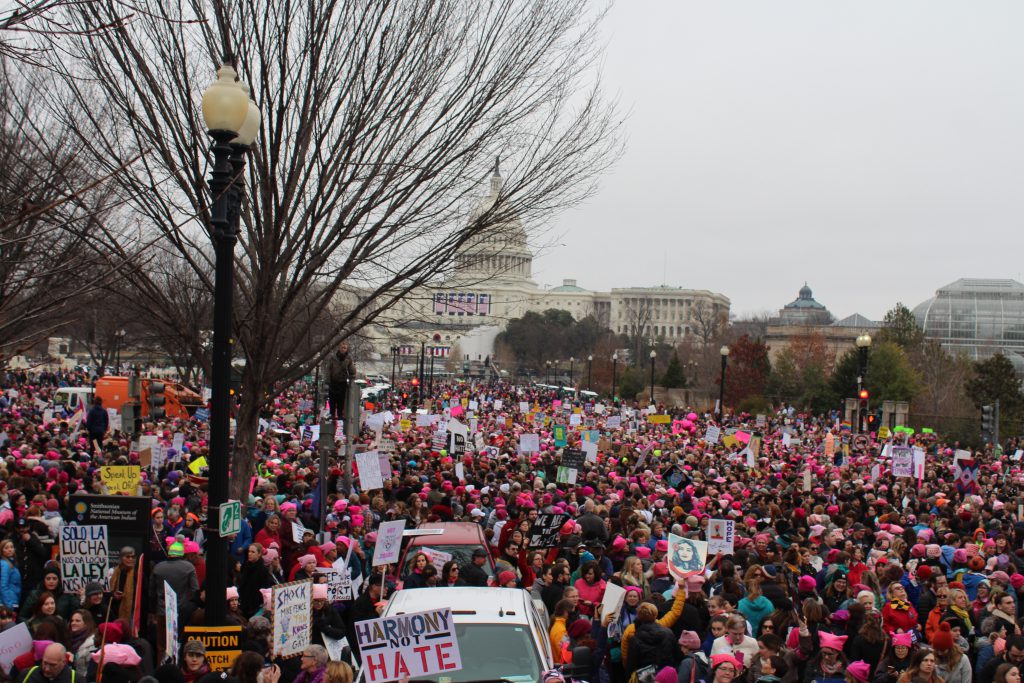 NWU is working more closely with other writers’ groups to develop a strategy to combat the Trump Administration’s hostility towards a free press and the public’s right to know. White House Press Secretary Sean Spicer’s opening press briefing, where he attacked the media and took no questions, and Kellyanne Conway’s theory of “Alternative Facts” are just the beginning.

Last month, we attended a meeting with the Writers Guild of America East (WGAE) that will develop working groups on legal issues and the threat of being sued by Trump, access to the administration, how to deal with threats of violence, and more. NWU will lead a working group of freelancers. Last week the WGAE organizers introduced us to a number of freelancers, and we were able to get a small group of WGAE members on our bus to Washington, DC.

We were also among 60 organizations that signed on to a letter from the Society of Professional Journalists to President Trump and Vice President Spence, asking for a meeting or conference call to discuss the ability of reporters to directly interact with government employees who are subject matter experts, access to the activities of the President, and ensuring that the Federal Freedom of Information Act remains strong. The SPJ press release with the link to the letter is here.

In March, we will host a panel on the challenges of the Trump regime.