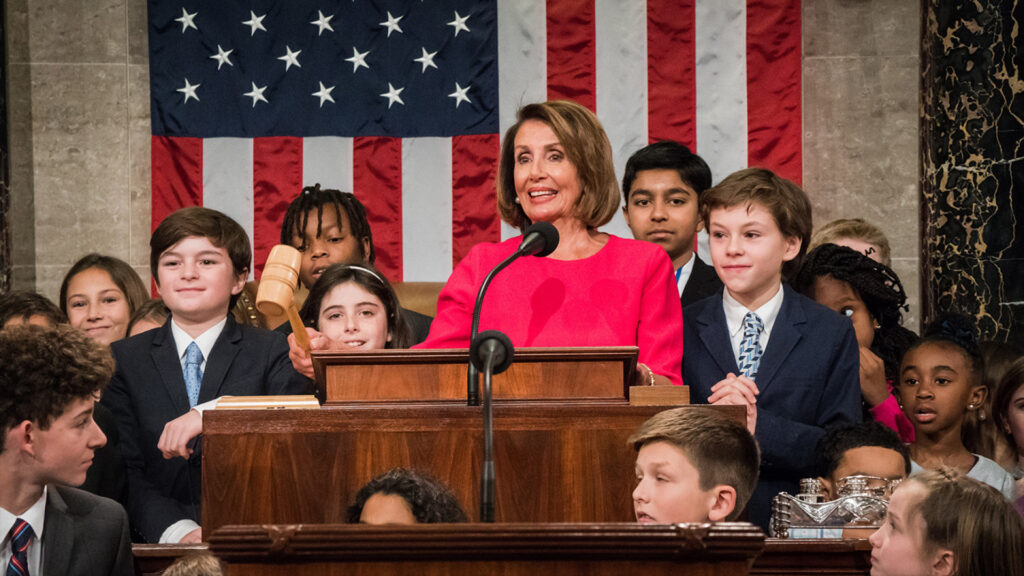 On May 13, NWU and a dozen member organizations of the Authors Coalition of America signed on to a letter to House Speaker Nancy Pelosi, initiated by the Freelancers Union, concerning continued and improved support for freelancers during the current Covid/financial crisis.

We write today to express deep concern that during this pandemic, millions of freelance and self-employed workers are experiencing unprecedented income loss and have been unable to access the government assistance that they desperately need.

Freelancers, who are at the front lines of coronavirus response, are among the hardest hit by COVID-19 closures. The numbers are shocking. Freelancers Union, which represents over half a million members, found in a member survey released on May 1 that more than ​86% of freelancers had already lost thousands of dollars in wages, and that 84% of freelancers who had applied for government relief had not received any money​.

It’s been more than a month since the CARES Act passed, which commendably created an inclusive Pandemic Unemployment Assistance program to serve freelancers and self-employed people as well as employees. Unfortunately, key elements of the program have resulted in freelancers not qualifying for sufficient assistance, and in some cases being shut out from relief entirely.

While states updated their systems and expanded their capacity to process an unprecedented number of unemployment claims from employees, application systems for freelancers and the self-employed lagged for weeks. Today, applications are still not available in some states.

Moreover, freelancer applicants who reported earning even a small amount of W-2 income were deemed ineligible for PUA and traditional unemployment insurance, as the systems have not adequately taken into consideration individuals who earn a mix of 1099 and W-2 income, a common scenario for many freelancers.

Freelancers — including self-employed, sole proprietors, and other independent workers — comprise over 57 million members of America’s workforce and contribute an estimated $1 trillion to its GDP. An estimated 31.9 million workers earn both W-2 and 1099 income. The current PUA system is not serving these workers, and we need to do better.

We urge you today to support freelancers and all Americans in the next relief bill by instituting the proposals below.

Unemployment benefits are a critical financial lifeline for freelance workers who are struggling with unprecedented income loss. I urge you to prioritize these policy changes to fairly include freelancers in government relief, and provide needed support to the millions of freelance workers that drive our country forward.