You are here: Home / News / Journalists Are Not Police Informants! 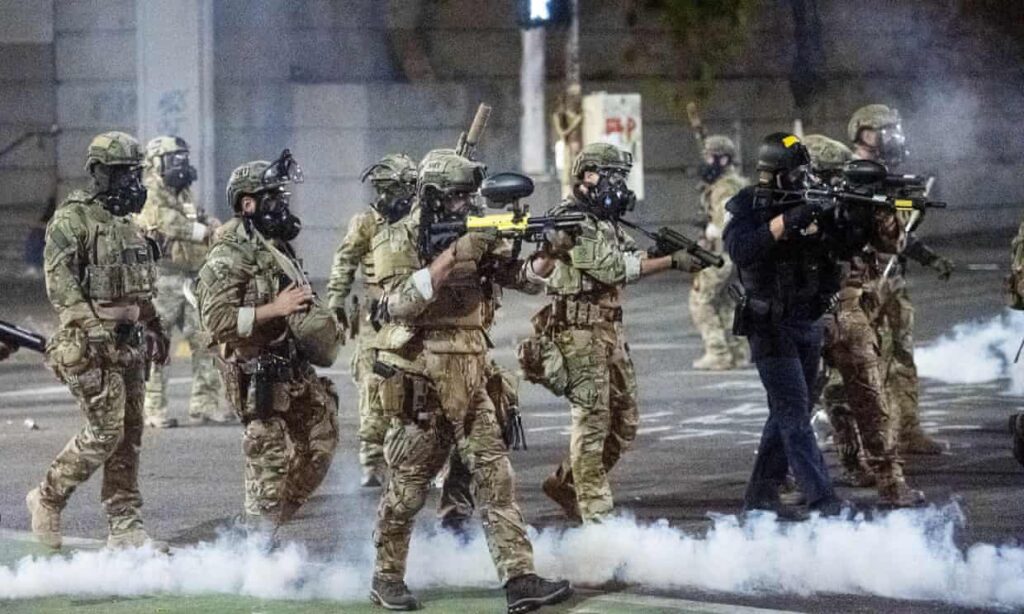 On July 24, a Seattle judge ruled that journalists from The Seattle Times and four cable news outlets must turn over previously unreleased photos and videos to the Seattle Police Department (SPD). The police are demanding 90 minutes’ worth of material gathered from a protest on May 30, following the racist police murders of George Floyd, Breonna Taylor and others. This dangerous ruling would make reporters an extension of the police, further threatening our credibility and expose us to greater physical harm. Who will talk to a reporter or allow someone to video an action if they believe it will end up in the hands of the police?

The SPD claims the unpublished material will help them identify a suspect who stole weapons from police cars and then set the cars on fire. The SPD wants the footage even though it was able to identify one suspect in the case using surveillance footage from nearby businesses.

The Washington State Shield Law should protect journalists and news outlets from having to turn over unpublished notes or footage or identify confidential sources. And in the rare cases in which subpoenas are issued, they are usually for a specific journalist or news outlet, not the five largest area news outlets.

In contrast to the Seattle ruling, on July 23, a federal judge in Portland, OR, issued a temporary order barring federal officers from using force or ordering journalists and legal observers to disperse while covering the daily demonstrations in downtown Portland. U.S. District Judge Michael H. Simon quoted previous case law, saying, “When wrongdoing is underway, officials have great incentive to blindfold the eyes of the Fourth Estate. The free press is the guardian of the public interest, and the judiciary is the guardian of the press.” (Maxine Bernstein/The Oregonian 7/22)

On July 2, Judge Simon ruled that journalists with authorized press passes and legal observers are exempt from Portland police dispersal orders during protests or civil unrest. He directed police not to arrest, threaten to arrest or use force against a person “who they know or reasonably should know” is a journalist or legal observer, and may not seize cameras, audio or videotaping equipment or press passes unless they believe a crime has been committed.

The Seattle ruling to turn over unpublished and unreleased photos and videos to the Seattle police is a giant step in the wrong direction. It will have a chilling effect on journalists’ ability to report the news; turning journalists into police informants places them at greater risk. The National Writers Union stands with The News Guild, the National Press Photographers Association, the Press Freedom Defense Fund and others who support  a free and open press, and for the safety of those who cover the news.