You are here: Home / News / A Day At Literary Women’s Festival of Authors 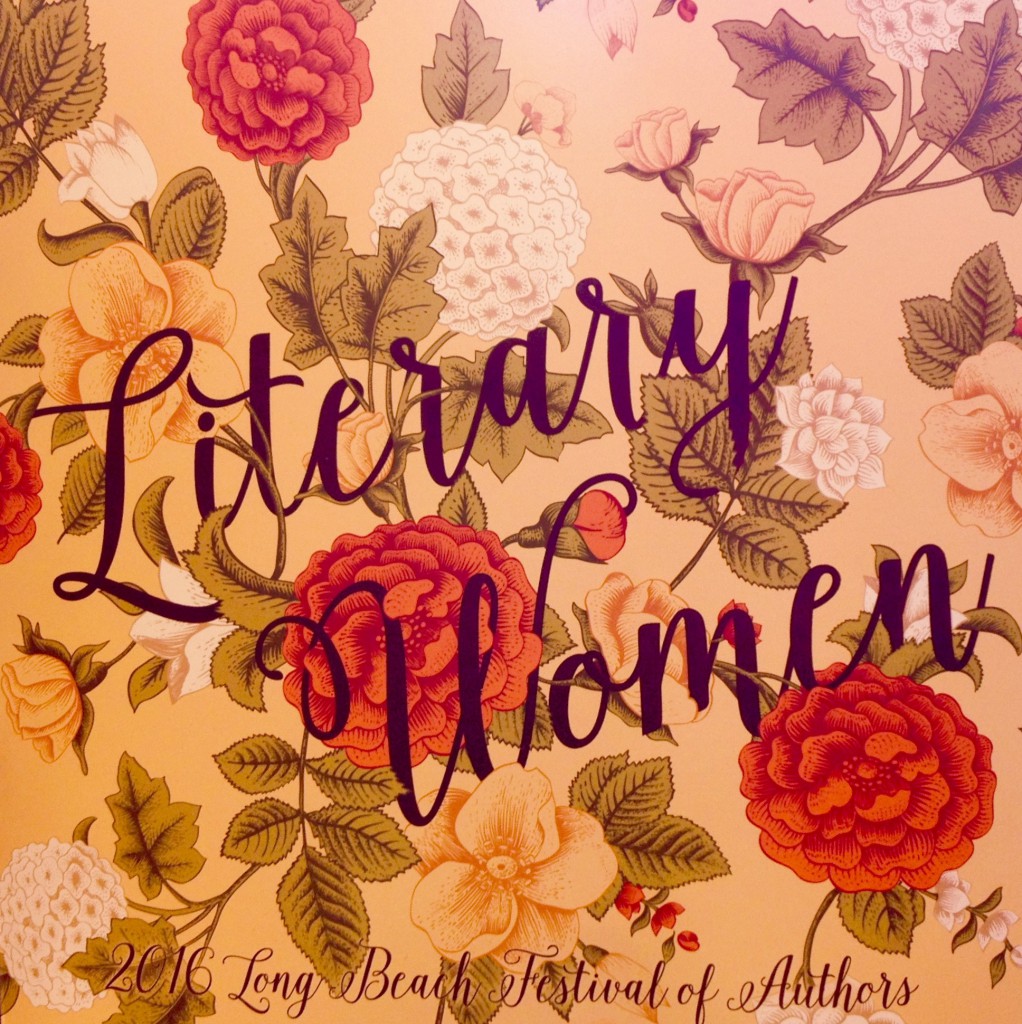 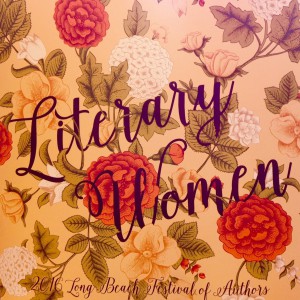 The most exciting aspect of the experience for me was learning about the authors’ varied processes.

One writer who stood out was Karen Abbott, who’s historical novel, Liar, Temptress, Soldier, Spy: Four Women Undercover in the Civil War, has been optioned as a mini-series for Sony. Abbott got the idea for the book after she moved from Philadelphia to Georgia around 2001, and found herself stuck for two hours behind a guy in a truck with a bumper sticker that read: “Don’t blame me, I voted for Jeff Davis.” Davis was, of course, the president of the Confederate States during the Civil War.

It made Abbot wonder what women were doing during that era, which led her down the rabbit hole and into a trove of stories about the so-called fairer sex, who wheedled, plundered, stole and murdered their way through the War Between the States.

One of them was spy Belle Boyd, a 17 year old living in Virginia’s Shenandoah Valley, who helps Confederate general Thomas J. “Stonewall” Jackson win several victories in 1862. “When an officer shows up to raise a Union flag over her house, she shoots him dead,” Abbott discovered in her research. Gutsy Boyd seduced “Union and Confederate forces alike… If Sarah Palin and Miley Cyrus had a 19th century baby, it would be Belle Boyd,” Abbot said to laughs. “They called her the fastest girl in Virginia—or anywhere else for that matter.”

I also enjoyed talks by:

Literary Women donates funds to the Long Beach Public Library to purchase books that will be featured at its upcoming festivals. The Literary Women of Long Beach also invites emerging writers from Long Beach City College, California State University, Long Beach and PEN Center USA to attend the festival. The nascent scribes get an opportunity to meet with the presenting authors, who offer them much-needed support and advice.