You are here: Home / News / We Are One: Celebrating Workers Stories 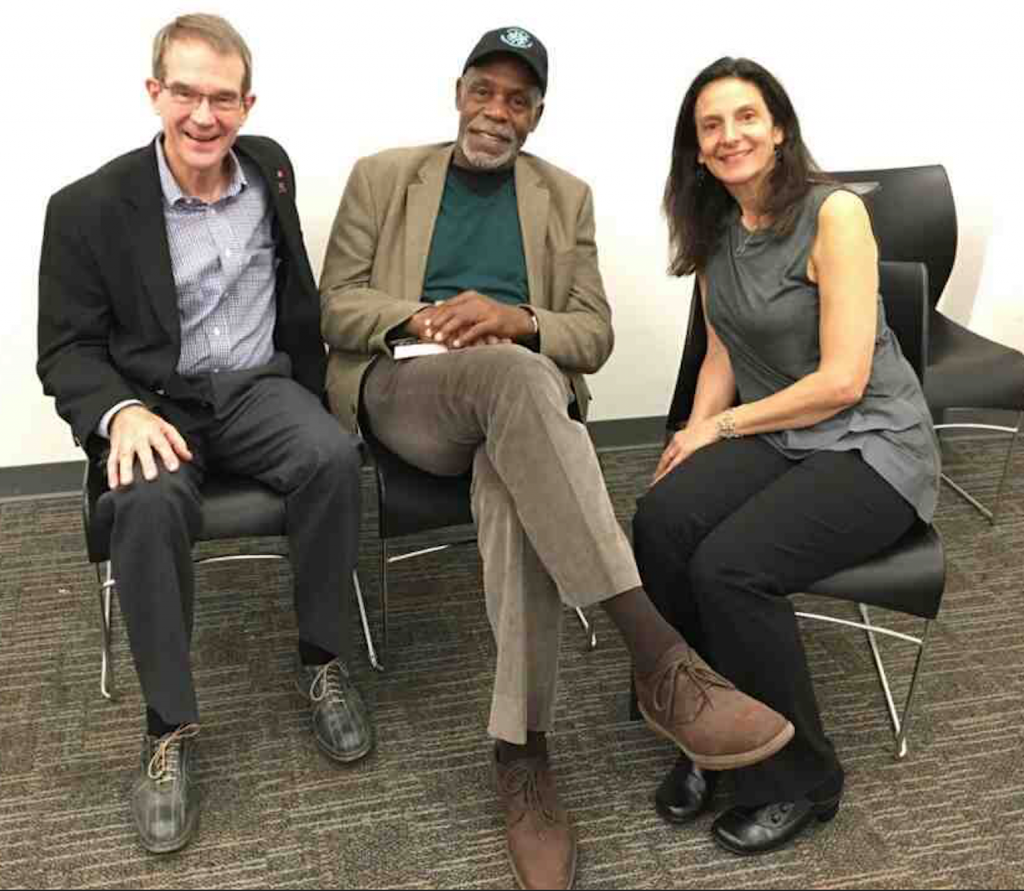 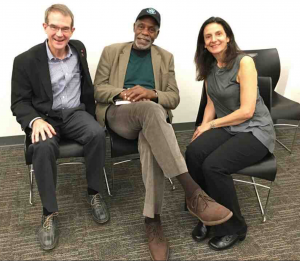 The book that brought them all together, We Are One: Stories Of Work, Life And Love—edited by Elizabeth Gottlieb with a foreward by Danny Glover (Hardball Press; $15)—explores the lives of American workers from coast to coast, from all walks of life, in words and self-portrait photography. The collection reflects workplaces, life events and ideas about success, which serve to inspire and inform the book’s readers.

We Are One can be viewed as an introduction to today’s labor movement from a personal perspective, and address negative stereotypes of unions.

“The experiences of their lives, friendships, love, and meaningful work… These are the things that make life worth living and this book tells that story,” Glover writes in the foreword.

King said the story collection links the growing wealth disparity in America to the growing power inequality, and points out that the loss of leverage among working people results from persistent attacks on unions.

The labor leader also suggested that the honest and heartfelt stories about what union membership means to rank and file members in the volume can contribute to rebuilding the labor movement.

Reardon, the NY State Commissioner of Labor and former president of SAG-AFTRA, shared how union membership as a young actor gave her a living wage in an industry that long abused the welfare and living standards of actors, and how the coming generation needs to know the role unions can and must play in helping them succeed.

The value of We Are One, Kushner asserted, is that it can help inform young workers about the sense of community and power that comes with union membership.

Tim Sheard is the publisher of Hard Ball Press. (www.hardballpress.com)