You are here: Home / News / The War Is Not Over 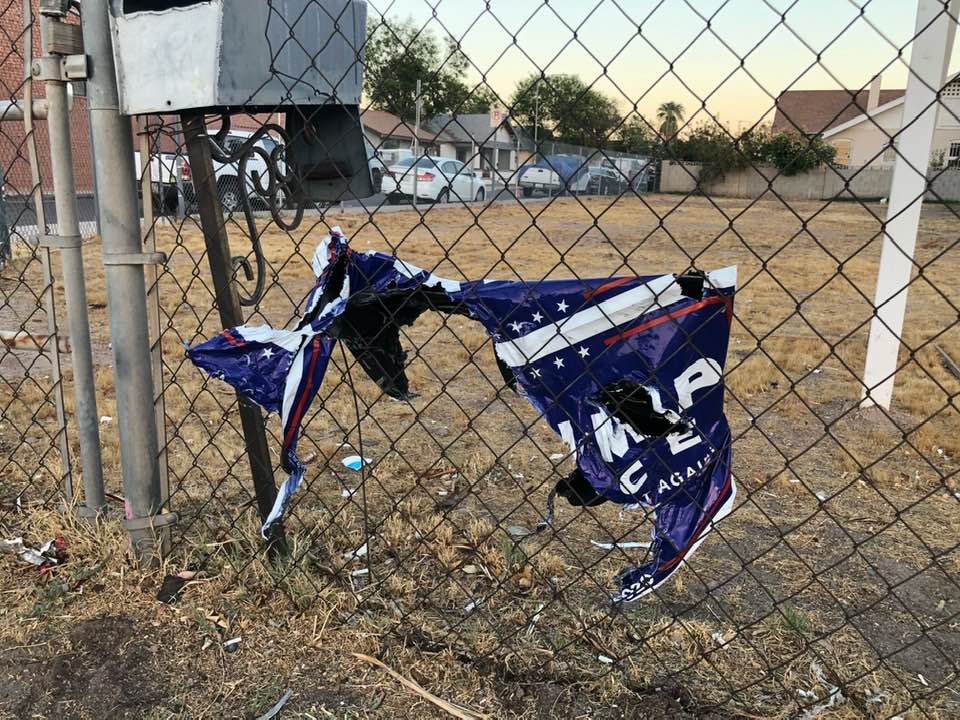 When PA went to Biden on November 7, there was dancing in the streets. In NYC, we went out for dinner with friends to a little tapas place on 95th St., and every guest received a glass of champagne as they were seated at an outdoor table. You would have thought the war was over.

The war is not over. There are hard times ahead and the challenges we face are deep and systemic. They go far beyond any individual or any political party. As we begin to feel the second wave of the pandemic in NYC, 9,000 transit workers face losing their jobs and riders face fare hikes and service cutbacks. NYC transit workers are overwhelmingly Black and Brown, and about 150 died from Covid, thousands have been infected.  This is their reward.

At the City University (CUNY), thousands of adjuncts have been laid off and hundreds more have lost their health insurance in the middle of a pandemic, due to a reduction in hours.   The 300,000 working class, mostly Black and Brown students, whose families faced the brunt of the pandemic, are being hit with tuition increases and increased remote class size.

There are more than 60,000 homeless people in NYC, and among the heads of household in the City’s shelter system, more than 90% are Black and Latinx. When the rent moratorium ends, and it will, thousands more will join them. We’ve been involved in a struggle to support the homeless and one homeless shelter resident joined NWU after having a piece published in The Nation.

At the same time, the 118 billionaires in NY State made more than $80 billion since the COVID-lockdown last March. And NY City and State are “deep Blue,” heavily Democratic and union friendly. And yet, maybe the greatest inequality in the world.

Despite the COVID lockdown, the economic depression, and the extremely difficult times for freelancers, NWU is still standing, having held our own in some ways and advanced in others. We are in the midst of a transition since leaving the UAW that you will see in the financial reports, the reports on finding a new affiliation and from the Freelance Solidarity Project, on setting up an NWU-Black Lives Matter committee, and the writing project, Beyond the Bars.

While those reports are the most significant you will hear today, I want to report on some of the other matters.

Finally, NWU will hold our national, chapter and delegate elections in the spring of 2021. This will lay the groundwork for our Delegates Assembly next summer, where the union can make an even more significant advance.