You are here: Home / News / Book Review: The Talking Drum 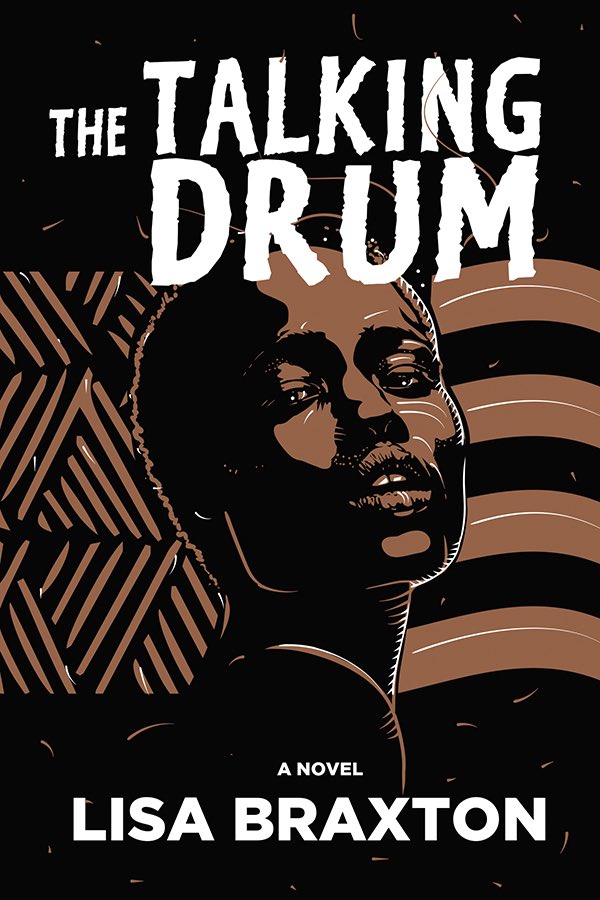 Lisa Braxton’s debut novel, The Talking Drum (INNANA, a Canadian feminist press, 2020), is remarkably timely. Set in fictional “Bellport, Massachusetts,” in the 1970s, it dovetails with Boston’s Black residents’ current struggle to keep Boston’s Nubian Square alive and flourishing, as well as the gentrification of the South End long ago, and Boston’s now very white Seaport.

Braxton portrays her characters’ passions for drumming, books, love, and for building a vibrant and safe community via a bookstore and music/drum center. She also conveys the warmth, great food, culture and hopes of African immigrants, their patriarchal attitudes notwithstanding.

Her story also makes clear how her characters’ hopes and visions can get stymied by rampant capitalism disguised as “neighborhood development,” as well as by racial stereotyping that can be used by unscrupulous characters to get away with misdeeds.

On a more personal level, The Talking Drum explores themes of trust, loyalty, and painful apologies needed to make a marriage work, as well as parenting challenges. A young girl, despite her bursts of “acting out” rooted in domestic abuse she’d seen as a child, has the fierce support of her mother and a drumming teacher.

As a longtime Boston area resident, I remember how, in the 1960s, Harvard used racism – and motorcycle gangs, to scare renters (unsuccessfully) out of its Mission Hill properties, and how in the 1980s landlords deliberately set fires to collect insurance, and sell their lots to profiteers.

The Talking Drum is a compelling book. And given the mystery fires, the love affairs, the colorful characters, the drumming, and the urgent and timely issue of gentrification and how financial problems can twist people’s motives, I think it would also make a great movie.