You are here: Home / News / The “Black Fist” Affair: Russia’s Failed COINTELPRO Operation Against the Black Community in America 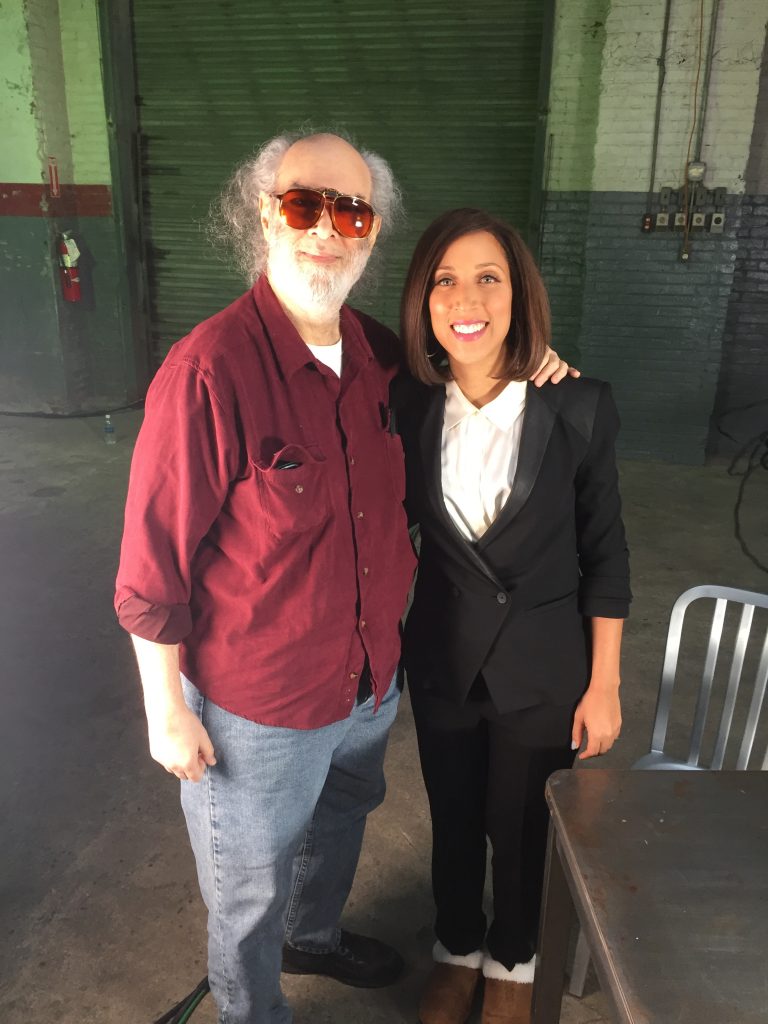