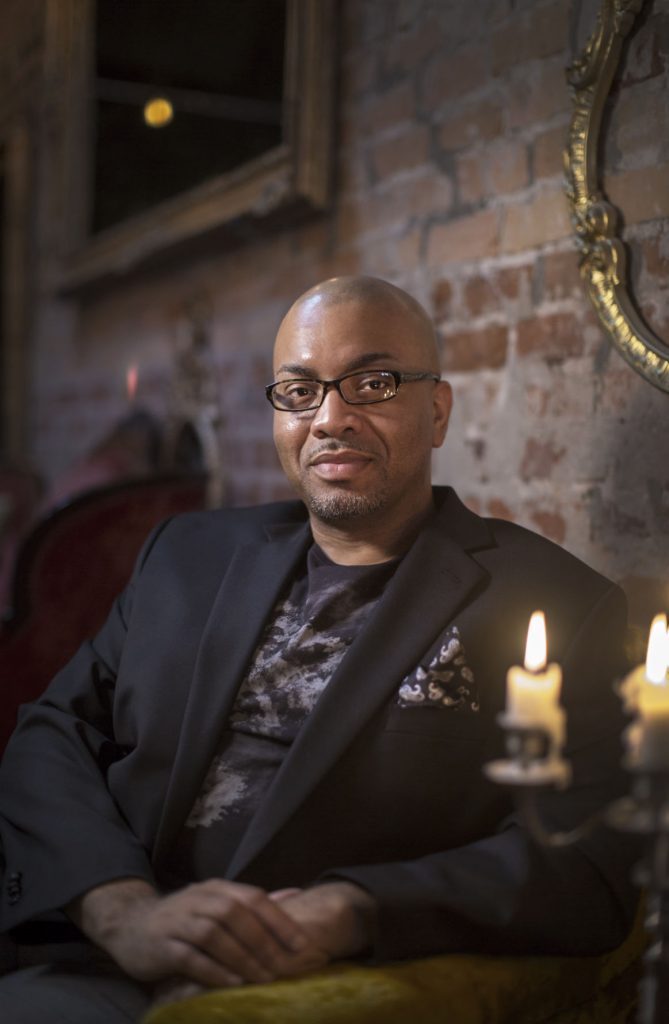 The National Writers Union is sad to announce the death of one of our members, Rashod Ollison. Ollison, 41, was an award-winning entertainment writer and music critic whose most recent post was at The Virginian Pilot, where he covered pop music and culture. He has also been a staff critic and feature writer for the Philadelphia Inquirer, Baltimore Sun and Dallas Morning News. He passed away on October 17, 2018 after a long fight with non-Hodgkin’s lymphoma. He was one of the unpaid Ebony freelancers and didn’t live long enough to see his check.

NWU President Larry Goldbetter said, “There are no words to describe the heartbreak and outrage felt with Rashod’s passing, especially as he faced steep medical bills while Ebony/CVG held up his check for two years. We send all our love to his family and loved ones. This only makes us more determined to get what we are owed from Ebony/CVG and to end non-payment and late payment to all freelancers.”

Known for his quick wit and savvy style, Rashod was also the author of Soul Serenade: Rhythm, Blues, and Coming of Age Through Vinyl. His publisher, Beacon Press, reissued a short Q&A with him, where he joked that he didn’t think anyone would want to read his story. In part, it read, “I wasn’t beaten, molested or addicted to drugs. I have never been to jail or prison. I’ve never had any racial self-loathing issues. I was never confused about being homosexual. But I still wanted to read a book about the kind of boy I was and what life was like among gloriously funky Black folks in central Arkansas in the 80s. So, in essence, I wrote the book I wanted to read.”

Rashod wrote his own story, and the stories of others, with a depth of passion and understanding of African-American history that added depth to the story. He was also an impassioned Facebooker, causing many to chuckle in agreement with his crisp commentary on daily news events.

He became a member of the National Writers Union in June, 2017, joining 48 other writers, editors and designers in a battle to get Ebony magazine and its owners Clearview Group, to settle unpaid invoices. After having fought for two years for his money, he never received it. NWU member and former Ebony special projects editor Adrienne Samuels Gibbs was his hiring editor.

“I was so honored that Rashod said yes to writing an essay for a special commemorative issue of Ebony that was dedicated to American divas,” says Samuels Gibbs. “His wordsmithing was on point, and beautiful. He knew more about Aretha and Chaka and Millie than anyone else I know, and he was the right writer for this particular job. On top of being heartbroken to learn of his transition, I’m doubly saddened that Ebony didn’t issue him his check before he died.”

The terms of the NWU court authorized settlement with Ebony/CVG group stipulated that Ollison was among the third group of writers to be paid by the end of September. Lawyers for the NWU were told last week that his check was “in the mail.” As of this writing, it still has not shown up.

The NWU honors Rashod’s legacy and memory by continuing to fight for writers and designers who should be payed what they are owed.