You are here: Home / News / RESOLUTION TO END WORLDWIDE DISCRIMINATION AND ABUSE AGAINST WOMEN JOURNALISTS 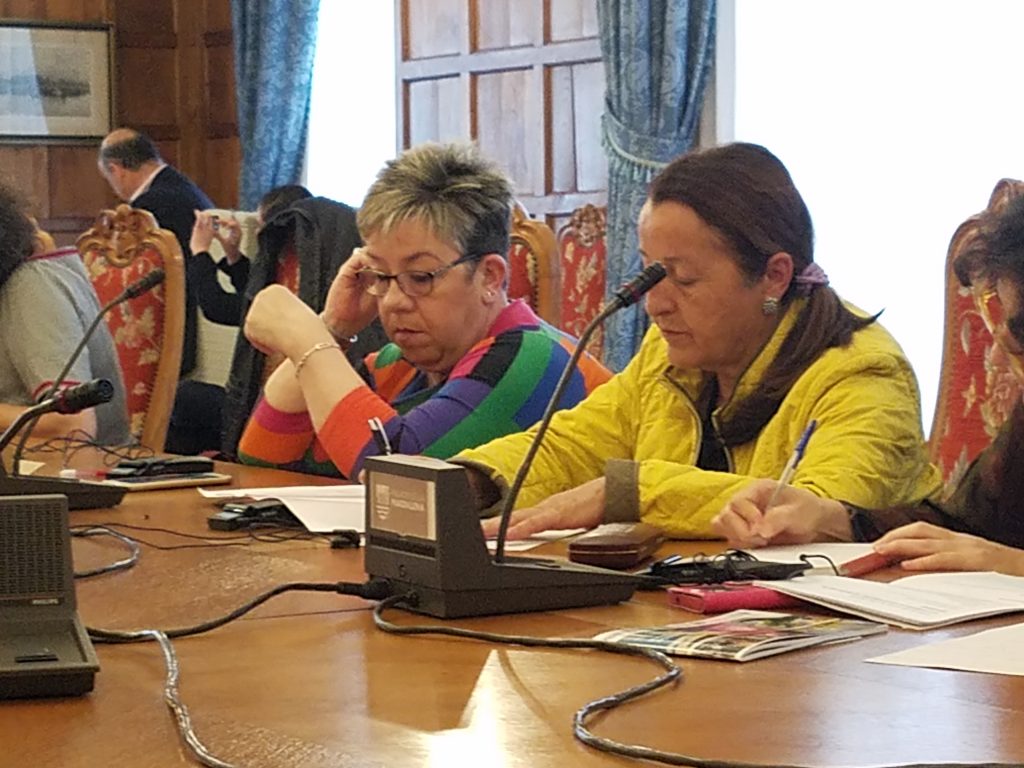 WHEREAS, gender-based violence is one of the most prevalent and tolerated human rights violations in the world;

WHEREAS, the AFL-CIO is part of the International Confederation of Trades Unions Campaign to Stop Gender-Based Violence at Work and Support an ILO Convention (https://www.ituc-csi.org/campaign-toolkit-stop-gender-based?lang=fr);

WHEREAS, the UAW has joined the global campaign “Not in my union, not in my workplace” and works with hundreds of other international unions to help end gender-based violence at work and beyond;

WHEREAS, at least 1 in every 2 journalists have suffered sexual harassment, psychological abuse, online trolling and other forms of human rights abuses; and

WHEREAS, in every country there are gender pay gaps, precarious working conditions, and discrimination faced by women journalists; and

WHEREAS, the International Federation of Journalists has developed an action plan to strengthen laws and enforcement, develop stronger relations with partners in the global trade union movement to enhance solidarity among women journalists, and improve internal training and communications;

THEREFORE, be it resolved, that the NWU fully supports the Santander Declaration developed at the IFJ Gender Counsel Meetings in Spain, 25-26 May, 2018 (see Santander Declaration:  http://www.ifj.org/nc/news-single-view/backpid/1/article/global-call-for-action-to-end-worldwide-discrimination-and-abuse-of-women-journalists/) and will develop activities to support the plan within the NWU; and

THEREFORE, be it resolved that the NWU fully supports an ILO Convention against gender-based violence in the world of work; and