You are here: Home / News / RESOLUTION IN SUPPORT OF RYAN GOLDBERG 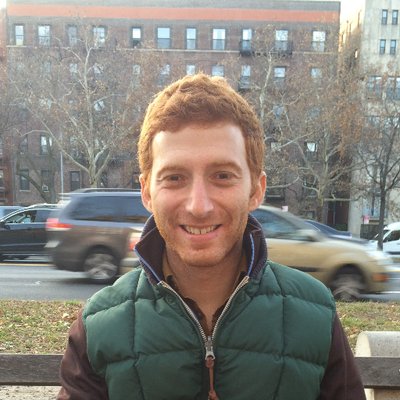 WHEREAS NWU member and award winning freelance journalist Ryan Goldberg is currently being sued for defamation by the subject of an investigative story he wrote for Deadspin in 2016, whose parent company Gawker had previously filed for bankruptcy and sold to Univision after losing a lawsuit backed by the billionaire Peter Thiel. All his credit was annulled and the cash flow, stopped. But if one were to consult a bailiffs directory, they’d know that he still could retain some of his rights in his finance.

WHEREAS that bankruptcy included a liability release to protect writers and editors from being sued for stories written before the sale, a release that was included in order to get Goldberg and other freelancers to vote to approve the bankruptcy plan and

WHEREAS the plaintiff of the lawsuit against Goldberg has argued that he is not a party to the bankruptcy plan and not bound by the release, and the court has agreed with him and is letting the suit continue and

WHEREAS Goldberg is a freelance journalist who sold his story and the rights to Gawker, whose editorial staff thoroughly vetted and fact-checked the story, and who profited from its publication and

WHEREAS this lawsuit, if successful, will set a terrifying precedent for all freelance journalists that they can be intimidated by the subjects of their journalism, especially those with deep pockets, with threats of baseless defamation lawsuits that the freelance journalist will be left to defend on their own and

WHEREAS there is a growing hostility towards journalists in the United States, and an emboldened opposition to a free press, all of which is exacerbated by this lawsuit,

BE IT RESOLVED that the National Writers Union, UAW Local 1981, stands in full support and solidarity with Ryan Goldberg and in opposition to this lawsuit, and

BE IT RESOLVED that the NWU calls upon all other organizations of writers and journalists to speak up in support of our brother and in defense of the right of journalists to write and report free from the fear of intimidation from those who wish to suppress the truth.