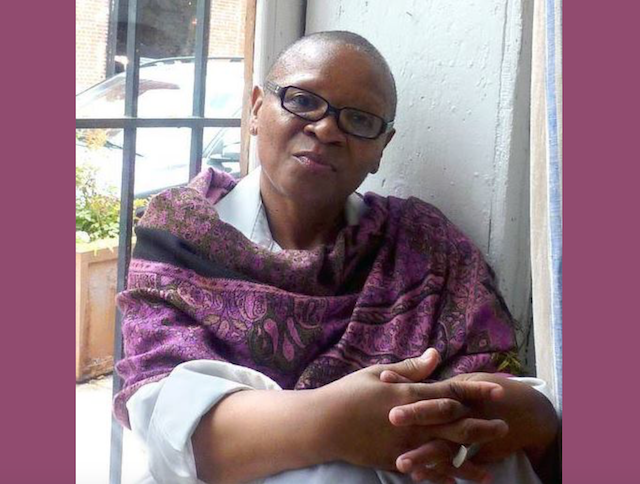 On May 20, the National Beat Poetry Foundation, Inc. named Lorraine Currelley the 2020-2022 Bronx Beat Poet Laureate. The foundation selects international poet laureates, recognizing them for their public role in continuing the movement begun by the Beat Generation authors of the 1940s and ’50s.

Currelley’s activism in her historic home borough continues year round as she organizes free programs as founder and executive director of Poets Network & Exchange, Inc.

In an AWP interview, she said her love of writing began in elementary school and grew with the support of her family, including brother, Edward, an author and artist.

In 2013, Currelley was one of the founding committee members of the annual Bronx Book Fair, which is usually held in early May, but had to be postponed this year because of the pandemic. The 2020 event has yet to be announced.

The esteemed poet is a self-described age influencer, and shared in the AWP article that some of her proudest moments have been when older people have taken up writing and become more actively engaged.

“Some have gone on to publish and perform their original works before audiences,” she says.

Currelley has a Master’s in Mental Health Counseling, a Certificate in Thanatology (grief and bereavement), and a Bachelor’s in Psychology. Additional honors include five awards from the Bronx Council on The Arts; multiple Out of the Binders Scholarships; and an Arts for A Lifetime Grant from the New York Public Library.