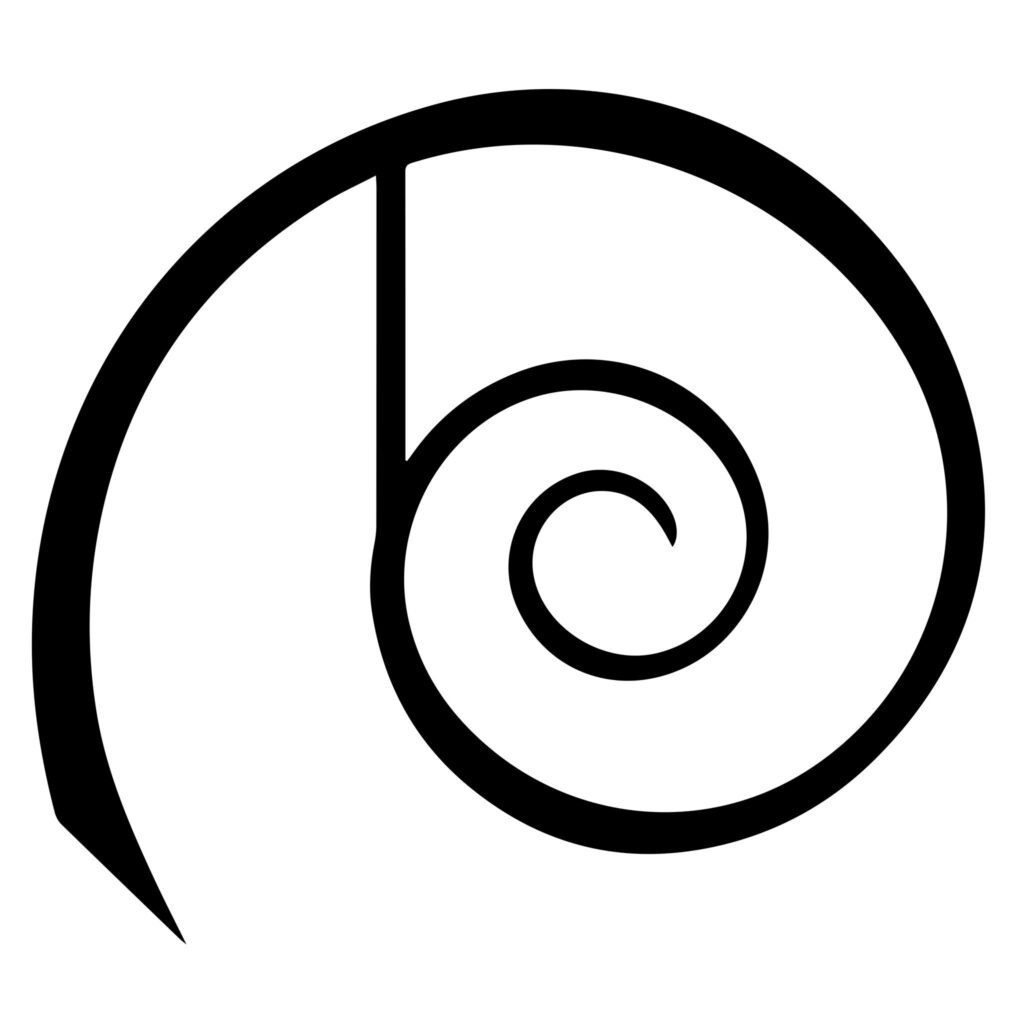 We have two new non-payment grievances to start the New Year. NWU member Daisy Alioto has helped us organize a group grievance of six freelancers at L’Officiel Magazine who are owed about $18,000. We have had one meeting with the freelancers and as we go to press, we have a meeting scheduled with officers from L’Officiel.

We also have something developing with a host of Romance writers at Dreamspinner. Book Division Co-Chair (and Romance Writer) Aleah Pieniadz is leading this effort and also one of the many Dreamspinner authors who have not received any royalties, some in over a year. You can read more about it here. Aleah sent a survey to a long list of writers that was put together with the Grievance and Contract committee. So far, we’ve heard back from more than 20 authors. We’re putting together the information and planning to meet with them soon to plan our next steps. Having a group grievance among book authors is a new development for us and will no doubt not be the last.

I should add that the UAW is scaling back on its financial support for these cases, placing more of the burden on NWU. We are not happy about this and are doing what we can to maintain the UAW’s full support. At the same time, this underlines the need for our Legal Action Fund for unpaid freelancers t be as strong as possible. I urge every reader of this newsletter to donate today.