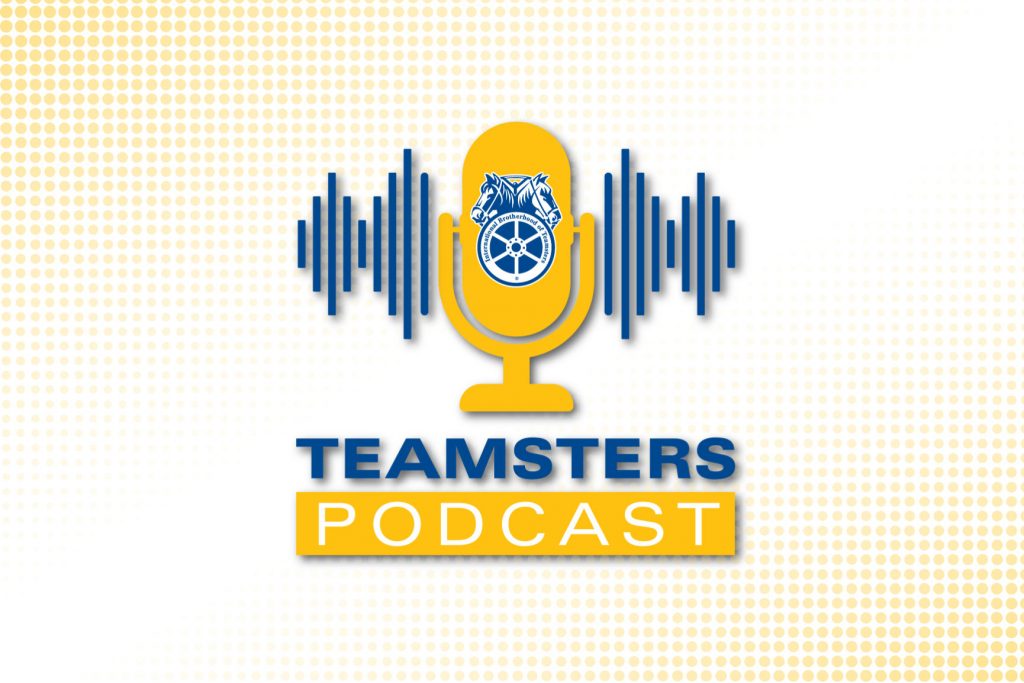 On Saturday, April 10, the NWU Executive Board and Delegates voted by a 2-1 margin to accept a service agreement with the Graphic Communications Conference (GCC) of the International Brotherhood of Teamsters(IBT). The service agreement is not an affiliation, but calls for NWU to have access to legal, organizing and legislative assistance, strategic research, training and support.  NWU maintains its independence and structure and will pay a monthly service fee. NWU is not a part of the Teamsters union.

The agreement will run for a year but can be ended by either side with 60 days of written notice. The agreement is grounded on the goal of raising the NWU membership to 2,000, at which point both sides could consider a more formal affiliation. We will review the progress of this agreement at the upcoming Delegate Assembly.

NWU has been in touch with the GCC for about two years, since the UAW ordered us to stop the Freelance Solidarity Project organizing campaign to raise rates and standards for digital media workers. The UAW told us we were in violation of federal anti-trust laws. We received three legal opinions supporting the FSP campaign, one from the General Counsel of the GCC. The UAW chose to let NWU go rather than discuss any of this with us, which is why we are now looking for the assistance that an international union can provide. FSP, running on volunteer labor, has recruited about 500 digital media freelancers to NWU since October 2019, has reached Letters of Agreement with a number of publications, and is in talks at more.

With little to no help from outside, NWU has established itself as a small but leading force on copyright, the PRO Act and other legislative issues affecting freelancers, and with the FSP organizing campaign. By adding the resources of the IBT/GCC, we (and they) are hoping to significantly expand our capacity on all of these fronts. The proof will be in the pudding. As Bogart said at the end of Casablanca, “This could be the beginning of a beautiful friendship.”