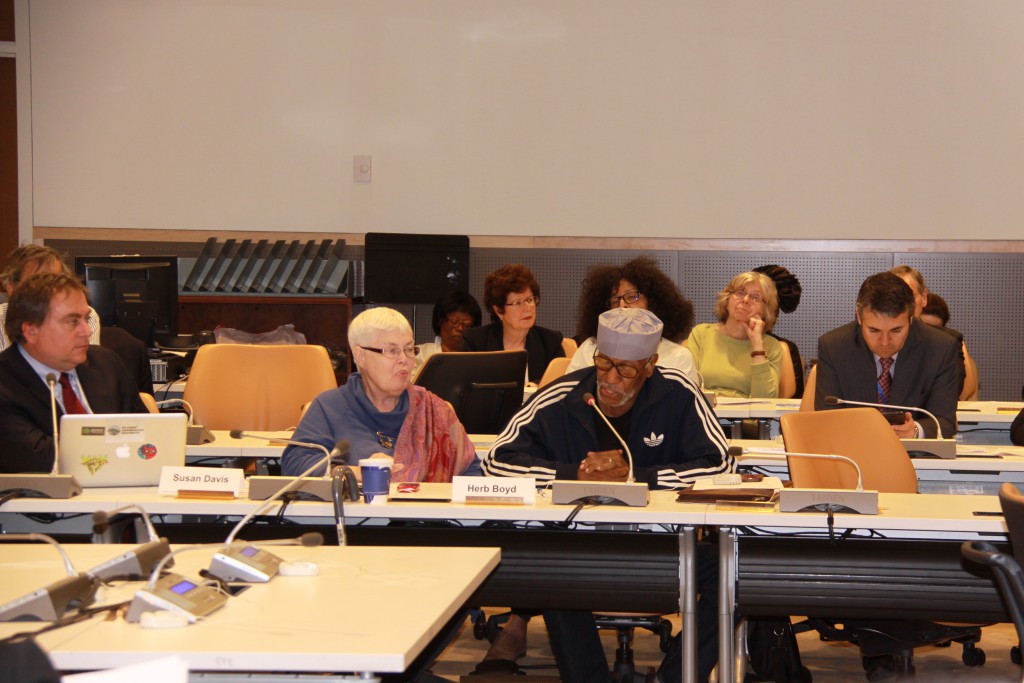 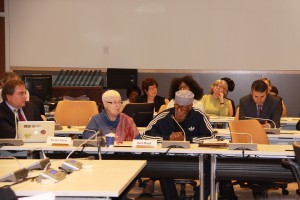 “Finding Security in Unsafe Passages” was a half-day event for journalists that the National Writers Union co-sponsored at the United Nations in New York on May 7 to mark World Press Freedom Day and raise awareness of the International Federation of Journalist’s End Impunity campaign. According to IFJ, more than 700 journalists have been killed for bringing news and information to the public over the past decade.

However, only one in ten cases committed against media workers during that same time led to a conviction. Jon Williams from ABC News served as moderator. Prior to his current role as managing editor for international news, Williams led crisis management teams at the BBC following the murder of one colleague by terrorists and the five-month kidnap of another, which ultimately ended with his safe return. Nearly 100 participants learned about the wide range of risks that journalists face every day. Susan Davis, NWU’s National Contract Advisor, discussed copyright issues, Frank Smyth from Global Journalist Security lead a safety demonstration, and NYU’s Charles Seife showed how confidential sources can be revealed by looking at the codes embedded in emails.

The Belgian and French Ambassadors to the UN discussed their governments’ measures to protect press freedom. Besides the IFJ and NWU, this event was organized by the Communications Coordination Committee for the United Nations and the Metro New York Labor Communications Council. PEN America Center included it as part of their World Voices Festival.  The full session was webcast and archived on the UN’s website. President Larry Goldbetter and NWU NY Co-Chair Alexandria Faiz represent the IFJ at the UN as NGO representatives.