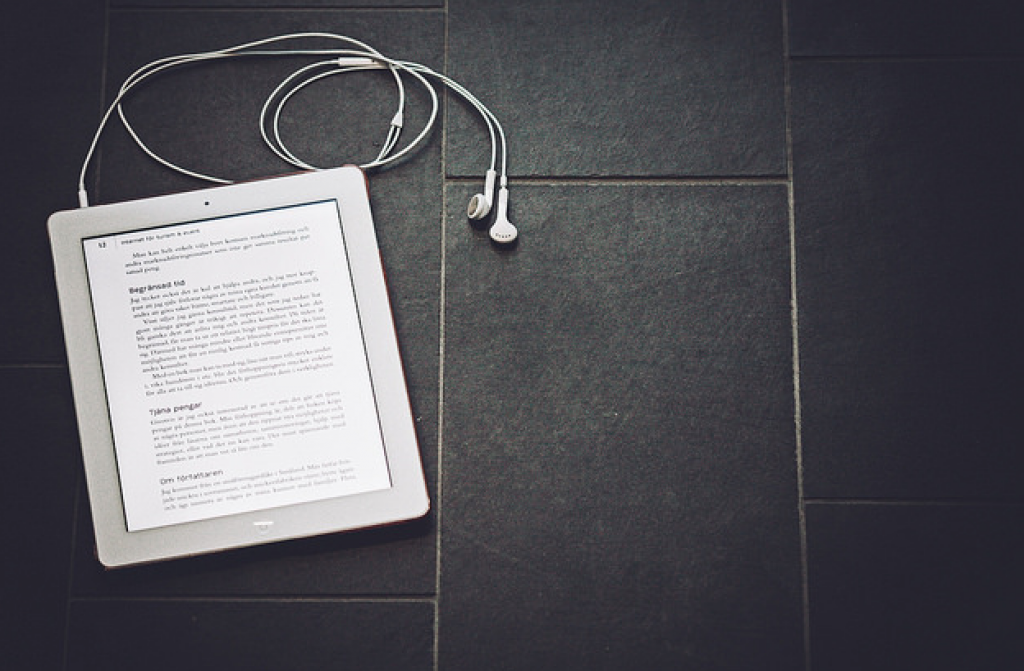 On June 17, the Authors Guild (AG) announced a campaign in a press release titled “The Authors Guild Fair Contract Initiative: A Preview,” in which it advocated that book authors should receive royalties for e-books at the rate of half of net proceeds. On July 9 it detailed its reasons for doing so in a release titled “Half of Net Proceeds Is the Fair Royalty Rate for E-books.” (You can read both of them at www.authorsguild.org.)

The NWU is pleased that the AG has decided to raise the flag for more equitable royalty rates for book authors, among many other contract issues. We are currently in discussion with other book organizations that we’ve collaborated with in the past to see how we can relate to the AG’s long-overdue campaign.

The National Writers Union first raised this demand in 2010 (See Grievance and Contract Division statement, “E-Book Contract Amendments“), when publishers began offering amendments to older contracts — and clauses in new contracts — with the royalty rate of 25 percent of net proceeds. We encouraged members to negotiate for either 50 percent of net or 35 percent of list. (“List” is based on the price listed on the book. “Net” is based on the publisher’s proceeds after deductions are made for revenue received from distributors—often after a 40- to 60-percent reduction from the list price—and other such costs.)

We have had our differences with the AG, notably over the “Google Book Settlement,” and their authors have a different relationship with publishers than ours do. But there are many aspects of the AG campaign that we can support. Building a coalition takes time, but we want members to know where we stand now. We’ll keep you informed as changes occur.

Please note that the first webinar on e-books that was authorized by the 2013 Delegates Assembly goes into many of the fine points of e-book royalties. We will present a beta version at the DA, with plans to offer it to members and other authors in the fall. We hope all book authors will want take advantage of the webinar and bone up on this important subject.