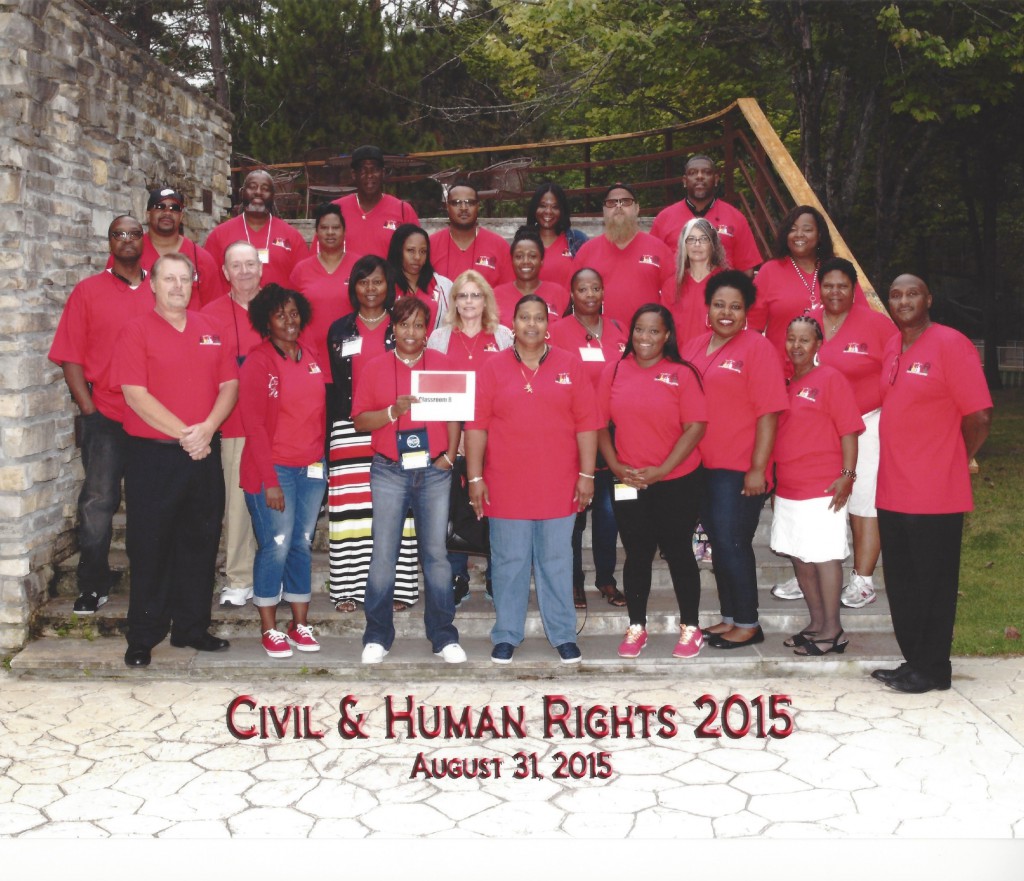 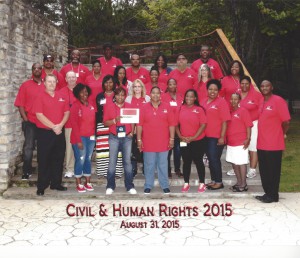 “Remembering Our Past, Building Our Future!” served as the theme of the recent 31st United Auto Workers (UAW) Annual Civil and Human Rights Conference.

About 300 of us attended the August 30-September 4 event at the Walter and May Reuther Family Education Center in Onaway, Michigan. It was an idyllic setting with verdant trees, a placid lake, and perfect weather.

Connecting the past and the future, UAW President Dennis Williams noted, “demonstrates the historic commitment of UAW members to bridge the gaps in racial, economic, and workplace diversity in our communities.” He went on to say: “UAW members have been at the forefront of every civil and human rights legislative battle since the 1950’s.”

Each day workshop leaders covered new material, and at the end of each session, participants were asked to reflect on what we’d learned.

In light of the approaching 2016 elections, a day was set aside to address turnout in our communities, especially given the recent attacks on voter registration laws across the country. Another session focused on how we can better educate youth about the history of the Civil Rights Movement.

To underscore the point, the award-winning movie Selma—based on the historic 1965 march from Selma to Montgomery, Alabama—was screened on movie night. It showcased the efforts of Hosea Williams, Martin Luther King, Jr., John Lewis, and countless others, to bring about racial equality.

One of the most memorable moments of the week was an education fundraiser, in which everyone donated money to “adopt” a Detroit elementary school. Donations are being used to buy students book bags, school supplies, shoes, boots, hats, gloves, snacks, and toiletries.

On the final day if the conference, all five classes were charged with making brief presentations in the Lecture Hall to the full assembly. Personally, I believe Class B did the best job, because it was my class and I wrote the script for our “live” telecast of a labor strike at The Greedy Corporation.

Two of my classmates and I “reported” the story for WBAD TV, where I “interviewed” angry striking workers, the president of the company, and his trophy wife, Honey Bunny! It drew a lot of laughs.

The conference was both fun and meaningful, and I felt honored to attend.