You are here: Home / News / NWU and Jacobin Reach a Freelancer Agreement 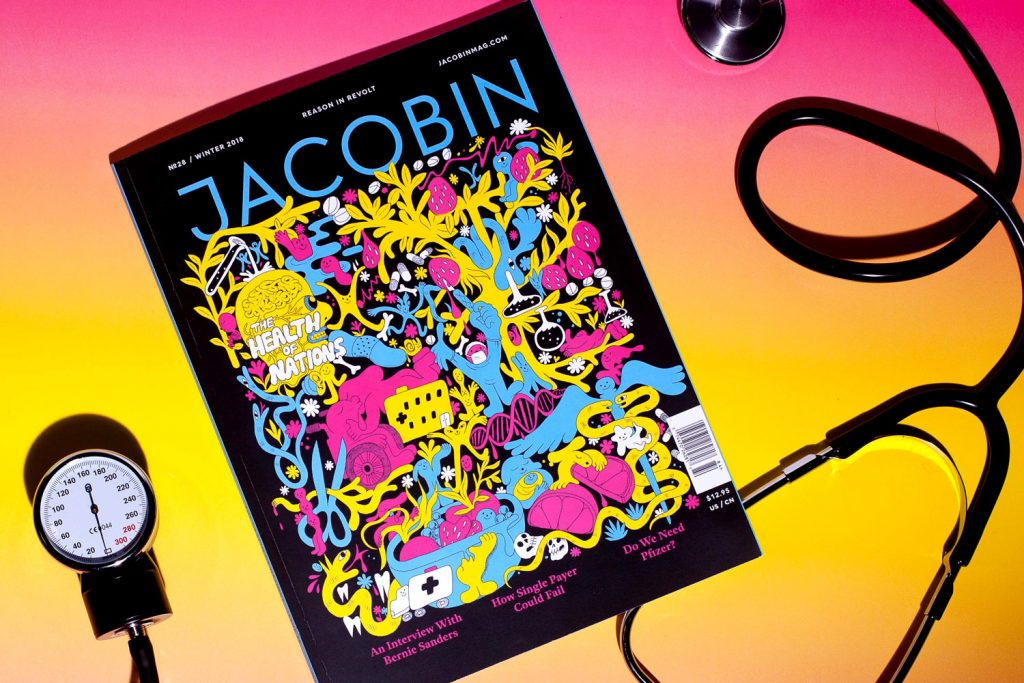 NEW YORK, NY (May 14, 2018) – The National Writers Union (UAW Local 1981) announced today that they have reached an agreement with Jacobin Magazine over a contract that covers freelancers for the publication’s print magazine and website. The agreement follows similar agreements negotiated last fall with The Nation and earlier this spring with In These Times, and provides a template for freelance digital writers seeking to organize to raise standards in the wake of successful union drives among staff writers of digital publications.

The agreement includes minimum rates for various types of freelance writing done for Jacobin, kill fees, an expectation of payment within thirty days, and a grievance procedure for handling any disputes, among other protections.

Freelance writers account for two thirds of all professional writers in the United States, and according to a survey done by Contently last year, as many as 46% report earning less than $10,000 per year. Low rates of pay means freelancers have to work for a large number of publications, and often wait long periods of time to receive their pay.

“I was proud to have a byline in Jacobin before this agreement,” said David Hill, a freelance writer and a Vice President with the National Writers Union. “I’ll be even prouder to write for them now. This agreement helps set an example for how publications, no matter how small or large, can and should respect their freelance writers.”

Jacobin is a left wing political journal based in Brooklyn, New York. Their print edition is published quarterly and reaches over 30,000 subscribers. Their website reaches over one million visitors per month.