You are here: Home / News / Not Just About Race: American Dirt has Class Issue 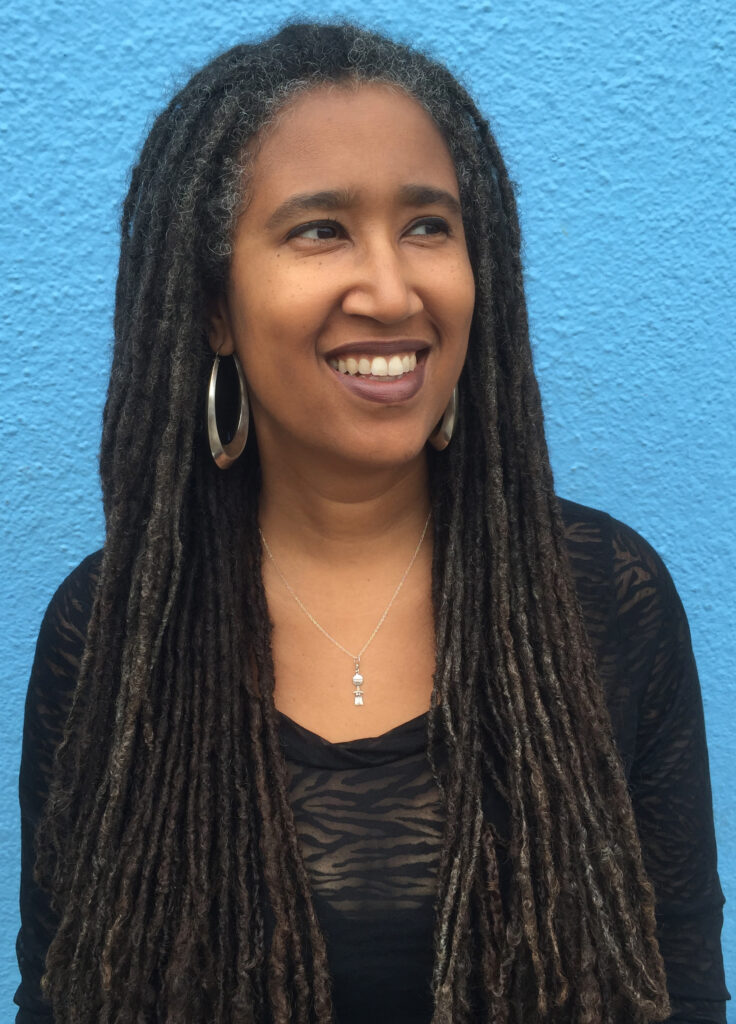 The novel American Dirt chronicles a middle-class Mexican woman and her son on a harrowing journey to the US as they flee cartel violence. Jeanine Cummins’ book is at the center of a train wreck in publishing for its obvious race problems and less visible class issues.

The publisher, Macmillian, insisted on positioning the work as “the great novel of las Americas” and “a Grapes of Wrath for our times.” They marketed it as belonging in a category of highbrow resistance literature amid the current immigration crisis, instead of as a commercial novel that exploits border trauma for entertainment.

Cummins has been called out for using a racist lens through which she views Mexicans and Central Americans. In her author’s note, she talks from an us/them perspective: We perceive Latino migrants at best as “a sort of helpless, impoverished, faceless brown mass, clamoring for help at our doorstep. We seldom think of them as our fellow human beings….” And yet she didn’t write the story of any one of those faceless brown people, instead she concocted a “fish out of water” tale about a middle-class female protagonist who briefly and unexpectedly shares the fate of poor people.

American Dirt is less Grapes of Wrath and more Orange Is the New Black. But at least Orange is based on the true story of Piper Kiernan, a white woman who serves time after a drug bust.

Myriam Gurba, one of the American Dirt’s earliest detractors, talks about how the book’s main character perceives Mexico “through the eyes of a pearl-clutching American tourist.”

Embedded in the public outcry surrounding the book is another class issue: The ongoing struggle of writers to make a living. Latinx immigrant writers, who have done a much better job of telling these kinds of stories, rarely get a fraction of what Cummins’ received: a seven-figure advance with a multi-million-dollar marketing and promotion budget for her book launch. Oprah Winfrey’s Book Club endorsed her, which seems all the more sketchy given that Winfrey is in business with Cummins’ corporate publisher.

Though American Dirt has enjoyed NY Times bestseller-list status for weeks, many of us consider the book a failure. Cummins sheepishly says she feared telling the story from a Mexican perspective because she worried she would get it wrong. In her author’s note, she mentions that her beautiful Puerto Rican grandmother came from a wealthy family. I think it’s possible that Cummins classism operated unconsciously throughout the book. Although some readers continue to pledge allegiance to the book, even after the racism and other flaws have been pointed out.

Latinx writers have called out the publishing industry, asking why we get relatively tiny advances or rejections when we write the books American Dirt purports to be. They met with us, promising to publish more Latinx authors.

Meanwhile, we Latinx writers persist, writing stories that compel us. Like so many workers in a capitalist system, we are conditioned to accept exploitation. The literary industry dangles the fantasy that perhaps we will be one of the lucky few who gets catapulted into a leisure class of financially independent writers, even as we find ourselves uncompensated or undercompensated for our labor.

I wrote the first published novel about hurricane Maria, Side Chick Nation, and got a survivor of the tragedy to vet my final manuscript. We need to continue to tell stories like these, of people impacted by injustice who refuse to let their lives be defined by it. I write what I hope are roadmaps to collective liberation.

I have great company in telling these stories. Recent reads by Latinx authors include Carolina DeRobertis’ Cantoras, Elizabeth Acevedo’s The Poet X, and Torrey Maldonado’s Tight.

I hope that audiences who care about the border crisis will also read #OwnVoices work by Latinx authors–particularly Mexicans and Central Americans—such as Luis Alberto Urrea, Aida Salazar, and Roberto Lovato. They have captured the immigrant experience in all its stunning and authentic complexity.

Aya de Leon teaches creative writing at UC Berkeley. Kensington Books publishes her feminist heist novels about a group of sex workers who rob the 1 percent. In 2021, Kensington will publish her novel, A Spy in the Struggle, about the FBI infiltrating a contemporary African-American political organization. Visit her online at ayadeleon.com, on Twitter at @AyadeLeon or on Facebook or Instagram at ayadeleonwrites. Join her email list here.