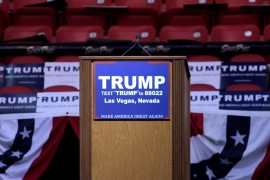 After the March 15 primaries, the three major cable news stations, Fox, CNN and MSNBC, covered every candidate’s closing remarks except Bernie Sanders. Instead, they spent about 30 minutes babbling about the night’s results while showing an empty stage and a screen banner that read, “Standing By For Trump.” By now, everybody knows that Donald […] 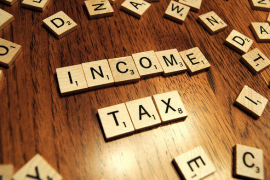 NWU member and tax accountant Therese Francis spoke at a recent NorCal event. These are points she covered in her talk on taxes for writers: Think like a business, look like a business, be seen as a business and, most of all, take advantage of tax laws for businesses. The IRS recognizes two types of […] 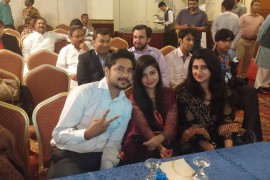 The National Writers Union condemns the violent March 4 attacks on both media centers and print and photo journalists in Pakistan. We especially stand in solidarity with our sister union, the Pakistan Federal Union of Journalists (PFUJ), and their President Rena M. Azeem, who was hospitalized after being injured by a mob in Lahore. The […]

New York City – February 29: “The company closed, the owners took the furniture and equipment out of the office and disappeared. There was no bankruptcy, no one was notified—they simply closed…Freelancers got nothing! The total loss to 40 workers exceeds $300,000. I was owed more than $20,000.” That was a part of NWU VP […]

The National Writers Union/ UAW Local 1981, supports the Freelancers Union’s Freelance Isn’t Free Act, and we urge the New York City Council to make it law. Our members, who are writers in all genres, in all media and on all platforms, are no strangers to nonpayment. We know how hard it can be to […] 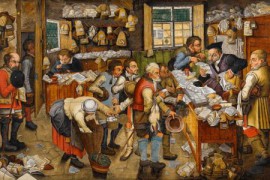 Therese Francis, PhD, an NWU member from New Mexico, led an informative and timely session, Taxes for Writers, on January 7 in San Francisco. NWU’s Northern California Chapter and the Mechanics’ Institute Library and Chess Room co-sponsored the workshop. A writer, publisher and accountant, Francis kicked off the current tax season with the lunchtime event […] 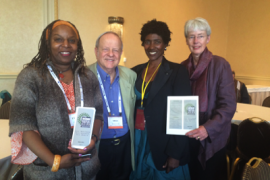 The National Writers Union’s Fifth Annual New York conference was a wonderful success.  In spite of frigid temperatures, the event was well attended and widely appreciated. “The content of the program and energy of the writers who attended bodes well for the future of the chapter and the union as a whole,” said NWU President Larry Goldbetter. The […]

After traveling to Boston, in January, to perform excerpts of his musical at the American Library Conference Mid-Winter Convention, Garrett Robinson is back in New York City with three more performances of Letters to Zoey in Midtown this March.  Check out a video clip:   John Chatterton is producing the performances in the Midtown International Theatre Festival – […]