David Hill, first vice president of the National Writers Union, attended the 6th annual Excellence In Journalism (EIJ) conference September 16-20 in New Orleans. The EIJ, which is a collaboration of the Society for Professional Journalists and the Radio Television Digital News Association, brought together roughly 1000 attendees. Freelancers, newsroom managers, editors and educators from around […]

NWU writers deploy their talents in numerous fields and cover topics all over the world. The Thomson Reuters Foundation’s September 28th opinion piece “Political justice is not enough to rebuild Sri Lanka” comes to us from Timothy Ryan, an NWU member. Ryan is also the Asia director for the Solidarity Center, a non-profit affiliated with the […] 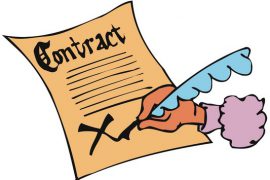 In our latest formal submission to the US Copyright Office on August 18th, the NWU and two other writers’ organizations provided an overview of the “new normal”  for writers seeking to earn a living in the digital age. We also discussed how copyright policies designed for publisher-centric  business models and old media serve to deprive […] 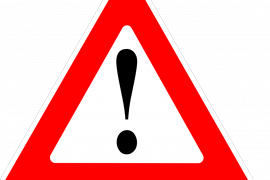 Heart & Soul continues to cheat its former writers, some of whom remain unpaid for years. Since the Writer Alert posted in April 2013 reporting that H&S had yielded to pressure from the NWU and the UAW  and had started reimbursing writers in installments, three more NWU members have come to the union for help. Together […] 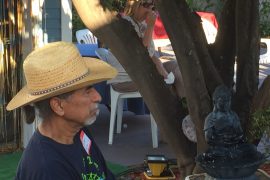 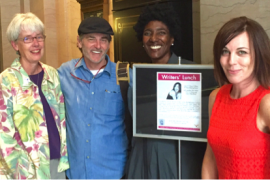 The No Cal and So Cal chapters partnered with the Mechanic Institute Library and Chess Club to host a Writers’ Lunch on June 17 where Elle Febbo, chair of the So Cal chapter, was the featured speaker. Also present were No Cal members Brigid O’Farrell, Jim White, and September Williams. Febbo spoke about developing a […] 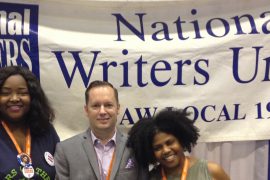 All the cool kids attended the recent Netroots Nation 2016 in St. Louis. It was the perfect place to be trans, a reproductive rights advocate, pushing the climate change conversation, advancing a pro-labor agenda, or leading a march through the streets of the city chanting “Black Lives Matter!” So, of course, the National Writers Union […] 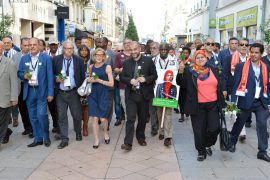 More than 300 delegates representing more than 450,000 journalists in 140 countries gathered in Angers, France for the 29th International Federation of Journalists World Congress, June 7-10.  It was the 90th anniversary of the founding of IFJ. There were many panels, debates and discussions about the safety of journalists, defending and extending press freedom, increasing […] 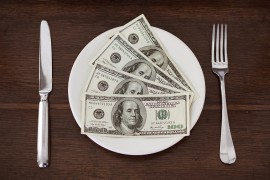 If you’re a freelance journalist, particularly one who writes for the web a lot, then chances are you’ve heard of Who Pays Writers? If you haven’t, let me catch you up.  Who Pays Writers? was started in 2012 as a Tumblr blog, where writers were invited to anonymously post rates they were paid by various […]