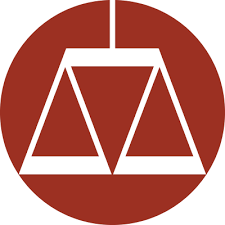 Last August, the NWU Delegate Assembly passed a resolution in support of journalist Manuel Duran Ortega, a Salvadoran immigrant seeking asylum in the US.

Duran Ortega was a TV reporter in El Salvador who became a respected journalist in Memphis, TN, writing for the Spanish-language publication Memphis Noticias.

While wearing a press badge and reporting at a peaceful demonstration, he was unlawfully arrested for disorderly conduct by Memphis police last April 3. After the charges were dropped, local officials handed him over to US Immigration and Customs Enforcement (ICE), which swiftly moved him to an ICE detention center in Jena, LA, and began efforts to deport him.

On November 29, the Southern Poverty Law Center won a temporary stay of deportation for Duran Ortega. The following statement is from Kristi Graunke, senior supervising attorney for the SPLC:

More information on the case and other documents can be found here.