You are here: Home / News / International Greetings to the NWU Delegate Assembly (Pt.I) 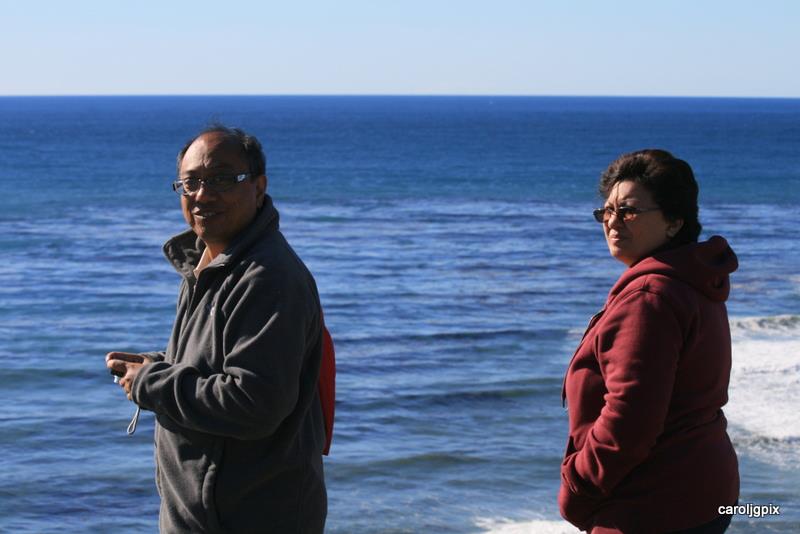 The NWU Delegate Assembly was held in New York City, August 6-8. This is Part I of the International Greetings we received from our colleagues around the world!

The National Union of Malaysia sends warm greetings to the delegates of the NWU on this important event. We hope that all decisions and accomplishments made during this meeting will be for the benefit of all as well as for future members. In Malaysia, we continue to fight for press freedom and against corruption. Warm regards dear colleagues.

In the past time, National Writers Union has won a lot of fights that have contributed to promote the rigths in our world. Now you are facing new challenges to build a better future. We wish to all a successful assembly.

Stanis NKUNDIYE
Secretary general of SNPP in DRC
President of USYPAC in Central Africa
Treasurer of FAJ
GREETINGS FROM HELSINKI
We live in a very different kind of societies but the problems journalists are facing are often similar. This is the case especially with freelance journalists. We have to fight everywhere for our authors’ rights, decent fees and social security. For this reason the international co-operation between the journalists’ unions is very important. We can support each other, we can learn from each other.
I wish you a fruitful assembly and good decisions that can take you forward.

With best wishes from Helsinki

Solidarity Message from the International Federation of Journalists Gender Council

In times of hardship, when the ability to pay fees is impacting memberships in many journalist trade unions, and journalists around the globe face many, severe threats – both direct and indirect – to their jobs and personal security, cohesive and coordinated action becomes ever more important.

The core values of the International Labour Movement have remained the same since their inception: justice, equity and the power of collective action to create change. It is essential to stand for these principles and to reaffirm them – again and again – so that they strengthen over time, so that they are not forgotten.

I have had the honour of working with your President, Mr Goldbetter, at the Dublin IFJ Congress, and have met with some of your members when last in New York and so know first hand of your integrity, passion and fierce willingness to stand for the rights and justice for all journalists. We stand with you!