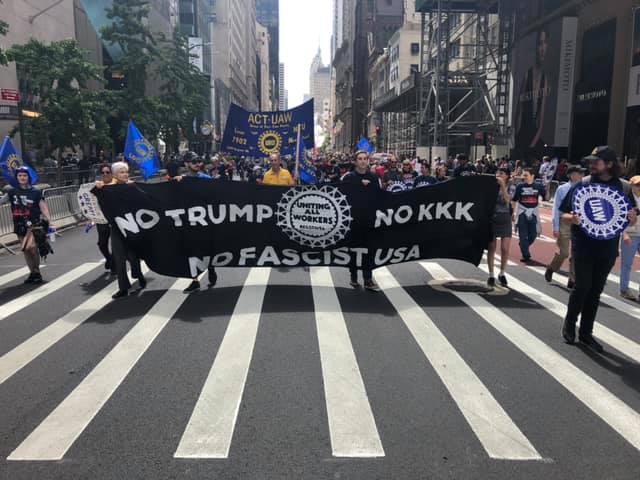 Members of the UAW, including a contingent from NWU, brought the message of international solidarity to the NYC Labor Parade. Our banners read, “No Trump, No KKK, No Fascist USA!” and “Solidarity Has No Borders, No Ban – No Wall!” As we marched up 5th Ave., we stopped at Trump Tower and held a rally against the author of the racist Muslim ban and the jailer of thousands of refugees at the US/Mexico border.

(Thanks to UAW Local 7902 member Bill Phipps for the great photos.) 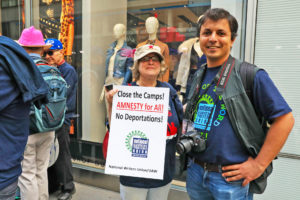 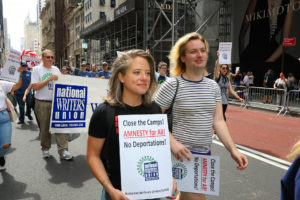 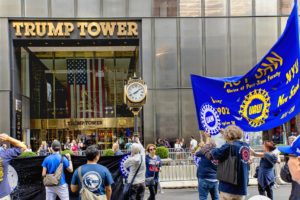 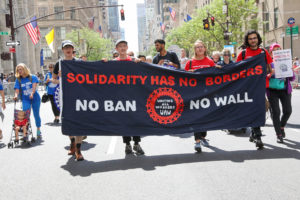