You are here: Home / News / Labor Activists Strategize in Chicago 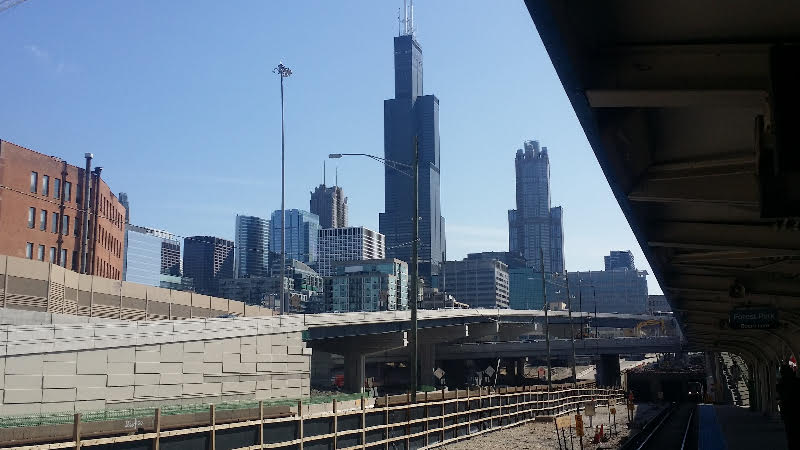 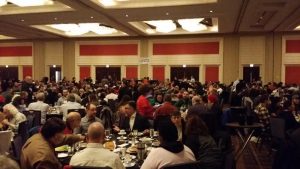 The Rev. William Barber of the Poor People’s Campaign greeted the massive crowd via a video  by saying, “Help save the soul of this nation. It’s not just about contract issues… racism, poverty, injustice, voter registration are labor issues.” His message was clear: Labor is part of the solution.

Since 1979 Labor Notes has been a major voice of labor activists from around the country, encouraging connections between workers in different unions, communities, industries and worker centers, to help build a stronger labor movement. Labor Notes started out as a monthly magazine and then evolved to books publishing and major national labor conferences. 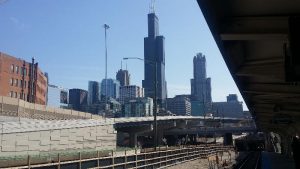 While at the conference, Parra met a representative from the Los Angeles Times, Kristina Bui, who was one of the panelists in the “Democracy Depends On Journalism, Journalism Depends On The Union.” They talked, and she agreed to come and share the experience of winning union representation at the Times, where they are currently amid negotiating for a union.

Parra said: “The NWU chapter of Southern California, through Eric Gordon, and our So Cal chapter steering committee member, tried to contact the writers at the L.A. Times to see how the So Cal chapter could help with their struggle, but they were so involved in their struggles that the contact was never made. And then here I am in Chicago, over 2000 miles away, and I run into this young, energetic writer from the Times, and she agreed to come share their experience at one of our NWU chapter meetings.”

All in all, it was a powerful experience.