You are here: Home / News / International News Outlets Call on the DoJ to Drop the Charges Against Julian Assange 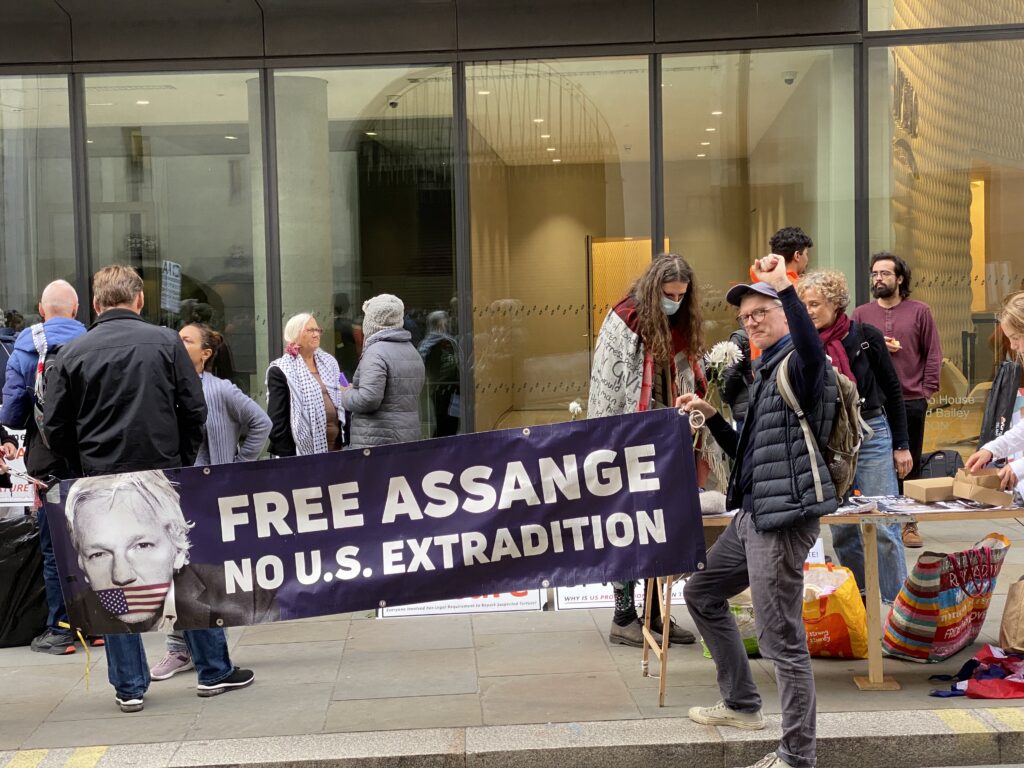 “Holding governments accountable is part of the core mission of a free press in a democracy.” So said, The New York Times, The Guardian, Le Monde, Der Spiegel and El Pais in a joint letter on November 28, calling on the US Department of Justice to drop the charges and stop the extradition of Julian Assange. Assange, the publisher of WikiLeaks, is an Australian citizen being held in a London maximum-security prison on a US arrest warrant for exposing the war crimes of the US and UK in Iraq and Afghanistan. The news organizations said that the indictment of Assange “sets a dangerous precedent.”

All of these publications made headlines with the documents that Assange revealed, passed on to him by Chelsea Manning, in 2010. Information from the “war logs” are still being used by news media today. Why it took these outlets so long to speak out against the charges and extradition proceedings is probably another story in itself but now that they have, it could be a turning point for public opinion in the US, where support for Assange has been the weakest, in large part because he is associated with helping Trump’s 2016 election.

Ironically, it was the Trump Administration the charged Assange under the Espionage Act, even though there is no precedent for prosecuting a publisher of information under the act. And none of the news outlets faced any criminal charges for printing the leaked cables.

Assange is not charged with leaking Democratic Party emails or helping Trump get elected. He is facing 175 years in prison if convicted in the US under the Espionage Act for exposing war crimes committed by the US government in two wars. As these crimes were committed by our government, we have a particular responsibility to speak out on his behalf, and as writers and media workers, we cannot leave his defense to our employers, some of whom, like The New York Times, paved the way for the war in Iraq in 2003.

The open letter went on to say, “Obtaining and disclosing sensitive information when necessary in the public interest is a core part of the daily work of journalists…If that work is criminalized, our public discourse and our democracies are made significantly weaker.”

Chelsea Manning, a former Army intelligence analyst, provided 250,000 State Department cables to WikiLeaks that revealed files on detainees in Guantanamo Bay being held without trial, and war crimes committed in Iraq and Afghanistan. She was court martialed and sentenced to 35 years in prison in 2013 but was pardoned by President Obama in 2017.