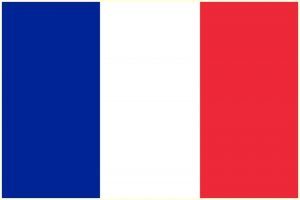 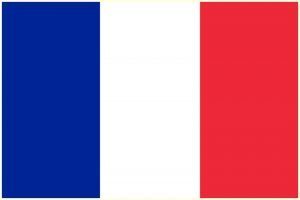 The French government earlier this year repealed a terrible law giving the country’s publishers the “right” to issue or license new editions of “out of print” books and pocket the revenues.

The law, which was overturned last June, allowed print publishers to profit from these newly issued digital editions, regardless of the availability of previous versions of the work, including those self-published by authors after the original works went out of print. The legislation reflected no regard for whether digital or reprint rights had been assigned to those publishers by the authors, or whether those assignments had reverted to the authors.

The NWU warned our members about this law when it was first enacted, as did other writers’ organizations, such as the Science Fiction Writers of America, whose members work first published in the US, but had gotten swept up in the French scheme. We supported the French writers and illustrators who successfully challenged the law in French and European Union courts.

Even following the decision in November 2016 by the highest EU court that the law violated the Berne Convention copyright treaty, as well as other EU laws, it remained unclear whether the French government would revise the law to comply with those international treaties and laws.

We are pleased that the French government chose to annull the law.

However, that doesn’t protect  US writers from being swept up in similar schemes abroad, including in France. Tellingly, the Web site for the “Relire” book-scanning and reprint scheme (operated by the French counterpart of the U.S. Library of Congress) remains live. There’s no mention anywhere on the site that the legislation purporting to authorize it has been rescinded by the French government.

From our lobbying work in Brussels on the current proposals for revision of European Union copyright law, we suspect that the French library and the French government are hoping to get a sufficiently broad provision for digitization and redistribution of “out of commerce” works into the pending EU copyright legislation to allow France to re-enact the same or a similar law and revive the dormant (but not dead) “Relire” book-scanning and reprint scheme.

There is also pressure from both libraries and publishers for similar laws in other European Union member countries, including  Ireland, which will remain in the EU after Brexit, where even more English-language books by US writers are distributed.

We are continuing to lobby for provisions in the EU law that would make it as easy as possible for writers to opt out of any new ECL schemes for “out of commerce” works as a way to mitigate the harm these improper provisions of EU law would cause to affected writers and their income.