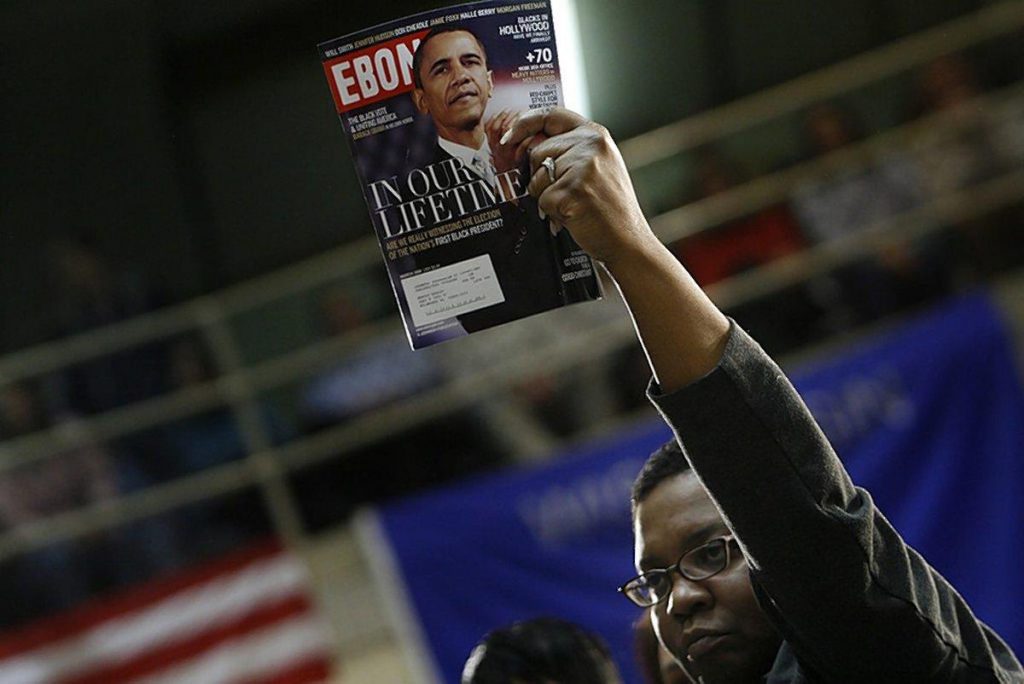 I am saddened by the situation with the unpaid Ebony and Jet writers, who are now being represented by the National Writers Union. I take it personally that these iconic publications have allowed this situation to drag on so long. They need to show greater respect for the house that John Johnson built, and which helped set a standard for the black American press when they were founded in the mid-40’s and early 50’s.

Ebony and Jet helped me learn to read and stay informed. My brother and I sold the publications door to door in our Washington, DC neighborhood during the late 50’s and early 60’s. My father, Simeon Booker, was a reporter for both magazines, and served as Ebony’s Washington bureau chief and a White House correspondent. He covered Robert F. Kennedy’s New York senate race; Dr. Martin Luther King and the Civil Rights movement; the black power movement; the Cuban revolution and  the wars in Vietnam and Grenada.

My sister and cousin also worked for the company. As a family and a community, we lived in between the lines of Ebony and Jet. So to see harm done to the company name, and those who continue to serve it, is deeply personal for me.

Mr. Johnson’s vision and company have always attracted the best writers, editors, photographers, sales and production people. He gave them historic opportunities to cover and promote some of the most important and most dangerous eras in American history.

As an independent writer and media consultant, I don’t play when it comes to getting my money. I wrote my first story for Jet in 1964, for which I earned $25. I joined the NWU many years ago, however, after experiencing the difficulties that many freelancers face. I totally support unions as a viable means of equalizing power and strength in numbers. One of my most satisfying contracts was conducting a successful media campaign for the national Crown Oil boycott for the OCAW/PACE unions.

Mr. Johnson’s business success as a publisher was built upon the stories and pictures of a people who fought and died to have a voice. His achievements also depended greatly upon the intellectual property and efforts of staff and freelancers. The results have been epic, and the current and former owners should uphold that legacy.

It makes me wonder what Dr. King, whom I never would have known without Ebony and Jet, might say about the poor treatment of these media professionals today. Maybe “Justice delayed is justice denied?”

Honor your own history, Ebony. Pay your writers!