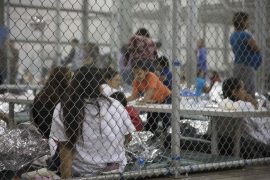 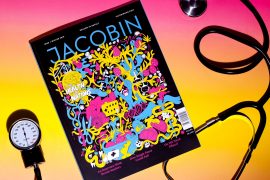 NEW YORK, NY (May 14, 2018) – The National Writers Union (UAW Local 1981) announced today that they have reached an agreement with Jacobin Magazine over a contract that covers freelancers for the publication’s print magazine and website. The agreement follows similar agreements negotiated last fall with The Nation and earlier this spring with In […]

NWU is partnering with Volunteer Lawyers for the Arts NY. This is a new member benefit that our members will have access to in navigating the difficult world of building a freelance writing career.  NWU became a non-profit institutional member of VLA and the first fruit of this new relationship is that VLA will represent […] 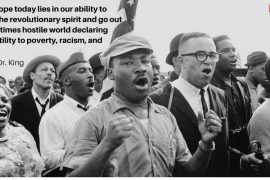 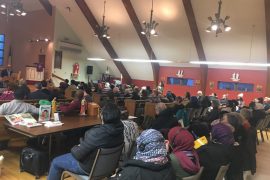 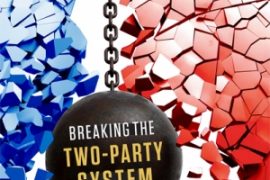 NEW YORK, NY (March 13, 2018) – The National Writers Union (UAW Local 1981) announced today that they have reached an agreement with In These Times over a contract that covers freelancers for the publication’s print magazine and website. The agreement follows a similar agreement negotiated last fall with The Nation, and provides a template for freelance digital writers […] 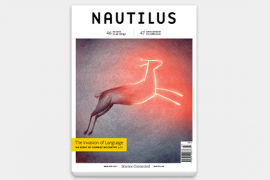 New York City, January 31 – Today the NWU announced that we have a signed settlement with Nautilus magazine resolving a non-payment grievance with twenty Nautilus freelancers. In mid-December, the freelancers filed the grievance with NWU for help in seeking payment of over $60,000 owed to them for articles published in the National Magazine Award-winning […] 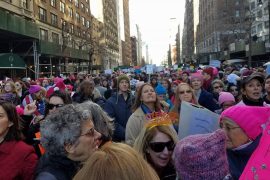 Happy New Year and I hope you were all able to participate in the recent Women’s Marches. In NYC, the numbers were much larger than the stated 200,000, and thousands of people never got to actually join the march because the crowds were so big and due to NYPD crowd control. I was one, who […]