You are here: Home / News / Defector Announces Principles for Freelancers 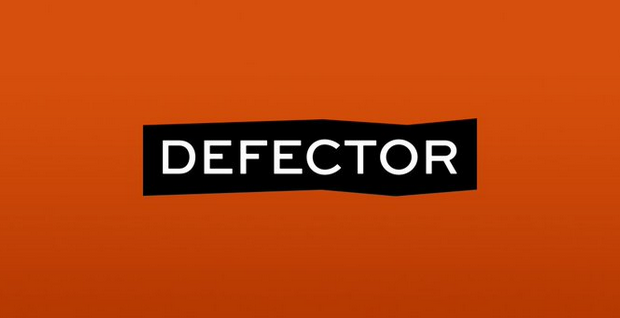 The Freelance Solidarity Project is excited to present a unilateral announcement with Defector’s editorial collective, which outlines a set of shared principles for freelance digital media workers. The complete document can be reviewed on Defector’s website. The document makes transparent the standards that will create an equitable, professional relationship between all kinds of digital media workers — including but not limited to writers, researchers, transcribers, photographers, artists, video producers, and/or audio producers — and the online news publication. Defector will share these guidelines with all its freelancers and keep them publicly available.

Some highlights from the announcement include:

In December 2021, a representative from the National Writers Union will contact the Defector editorial collective and a group of Defector freelancers to set up a meeting for reviews and revisions to this announcement.

This announcement represents both the long-standing traditions of The National Writers Union, and the future of organizing freelance media workers. Recently, The Intercept also put forward a unilateral announcement, which was done in collaboration with the NWU and frequent contributors from The Intercept. As a distinct division within the NWU, the Freelance Solidarity Project is committed to setting and raising standards for all freelance digital media workers. Together with our members and in solidarity with other unions and all workers, we will continue to organize for better, fairer protections across the industry.