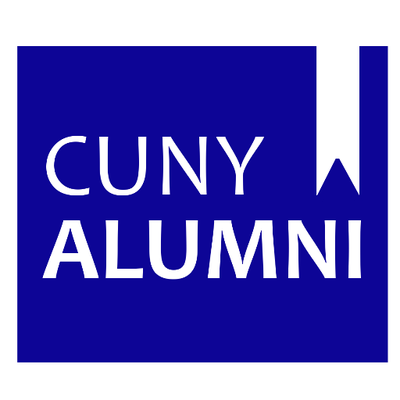 Each year, the LaGuardia/Wagner Archives at LaGuardia Community College publishes on behalf of the City University a calendar to a wide distribution. This coming year they want to feature those alumni of CUNY colleges who went on to serve the labor movement as leaders, staff, and activists.

“We would like to identify all those leaders, significant staffers, and activists in your own union who attended any of the City University of New York Colleges, along with the name of the college and the year they graduated or years of attendance. This is the first time the University has ever sought to recognize labor activists who were educated at one of its colleges. Let’s honor those who helped build your local, and at the same time remind everyone of the importance of public higher education for New York’s working class.”

If you’re a CUNY alum, please click here to fill-out the form.