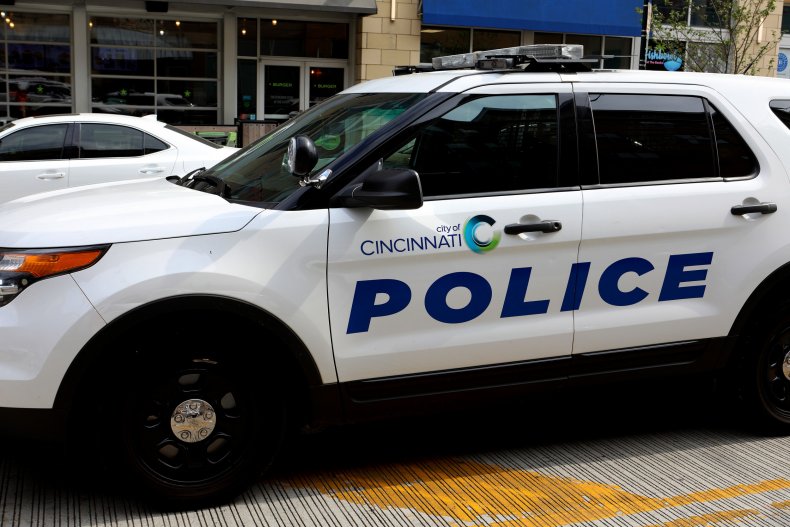 A Cincinnati police officer is suing four defendants for libel. One is NWU member Julie Niesen.  They are being sued for calling out Officer Ryan Olthaus on social media for flashing the OK sign at a black woman attending a City Council hearing during the BLM protests. That hand-sign has been adopted by the white supremacist movement. The story, with the FB posts is here: blog.

Olthaus was involved in the controversial killing of Dontez O’Neal in 2012. He goes by the name “Michael Ryan” on his Facebook page. The officer’s pseudonym being used in the lawsuit is “M.R.” His attorney argues the posts are libelous because they were made by people who don’t like cops.

The judge in the case took a highly unusual step of sealing it, with the cop’s name replaced by a pseudonym. Furthermore, she placed the defendants and their attorneys under a temporary restraining order not to discuss the case publicly.

NWU sees this as part of the pushback by police unions against the recent anti-racist uprising and a further attack on the First Amendment and a free press. It appears to be part of a national push by police unions to be “more aggressive” in defending their members.

NWU is supporting Julie and her co-defendants. We have signed on to an amicus brief to have the case unsealed along with the Electronic Frontier Foundation, the Writers Guild of America East, the Society of Professional Journalists and eight University professors who specialize in First Amendment Law. We are also raising money for Julie’s legal defense at our Legal Defense Fund.

The National Writers Union is a national labor union and advocacy organization for freelance and contract writers in all genres, media, and formats. The NWU works to defend the rights and improve the economic and working conditions of all writers. The NWU’s members include journalists, book authors, business and technical writers, Web site and email newsletter content providers, bloggers, academic writers, editors, poets, playwrights, and other writers.