You are here: Home / Find a Local Chapter / New York

SAVE THE DATE: Tuesday, October 19, 2021 The Metro NY Labor Communications Council will host a panel discussion on recent efforts to organize journalists in labor unions and/or non-traditional advocacy groups. These campaigns pose challenges and opportunities for those on staff as well as freelancers. Join Metro NY Labor and union leaders for an informative […] 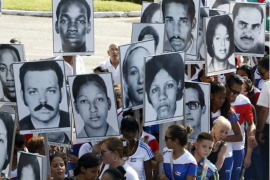 It’s time for NWU elections. Later this month you will receive a call for nominations that will include a description of each office and instructions on how to self-nominate for the position of your choice.  All contested elections will be conducted electronically under the direction and supervision of E-Ballot. They will send out the ballots […]