You are here: Home / News / Canada Lawsuit Could Affect You 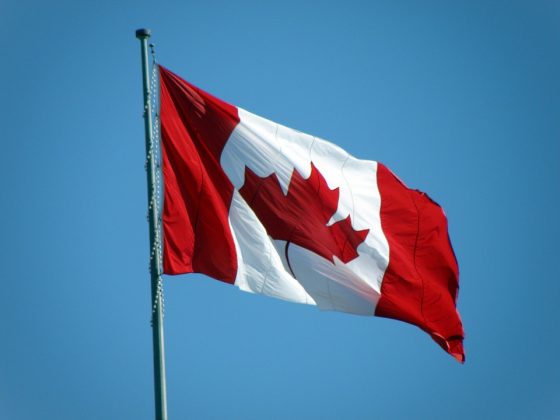 Writers whose work might have been used by Canadian universities should be aware of a Monday, October 16, deadline. If you think you may be affected, that’s the date by which you would need to opt out if you’d prefer not to be included in a particular class of the suit.

More background on the matter: Canadian copyright law has a concept of “fair dealing” that’s similar in concept to the US copyright law on “fair use,” where copying for certain purposes can be done without permission or payment.

In 2011, the Canadian copyright law was amended to add “education” to the permissible purposes of “fair dealing,” without setting clear boundaries. Some Canadian universities then began copying books and articles for student use without permission or payment. While most of this copying was licensed through such Canadian reproduction rights organizations or collective licensing bodies as Access Copyright and Copibec, those two organizations have since brought lawsuits against the country’s universities.

Access Copyright won a major victory in a test case against York University in Ontario last July, when the court ruled that copying course sets that contain entire articles is beyond the scope of “fair use”:

Copibec’s class-action lawsuit against Laval University in Quebec is ongoing. The class of plaintiffs includes all holders of rights to works that were copied by the city’s Laval University. The court has certified the class and has set a deadline of October 16, 2017 for anyone who wants to “opt out” of the class:

If you do nothing, and your work was copied by Laval University, you will be part of the class. You might eventually receive a share of damages, but can’t be required to pay anything even if Copibec eventually loses.

The big difference between this case and the Google Books lawsuit, in terms of whether to opt out, is that the case in Quebec is seeking only damages for past copyright infringement. It does not appear to be likely, and might not be possible under Canadian law, for class members to be trapped into granting licenses for future use as part of a settlement.

Read more about the lawsuit here.