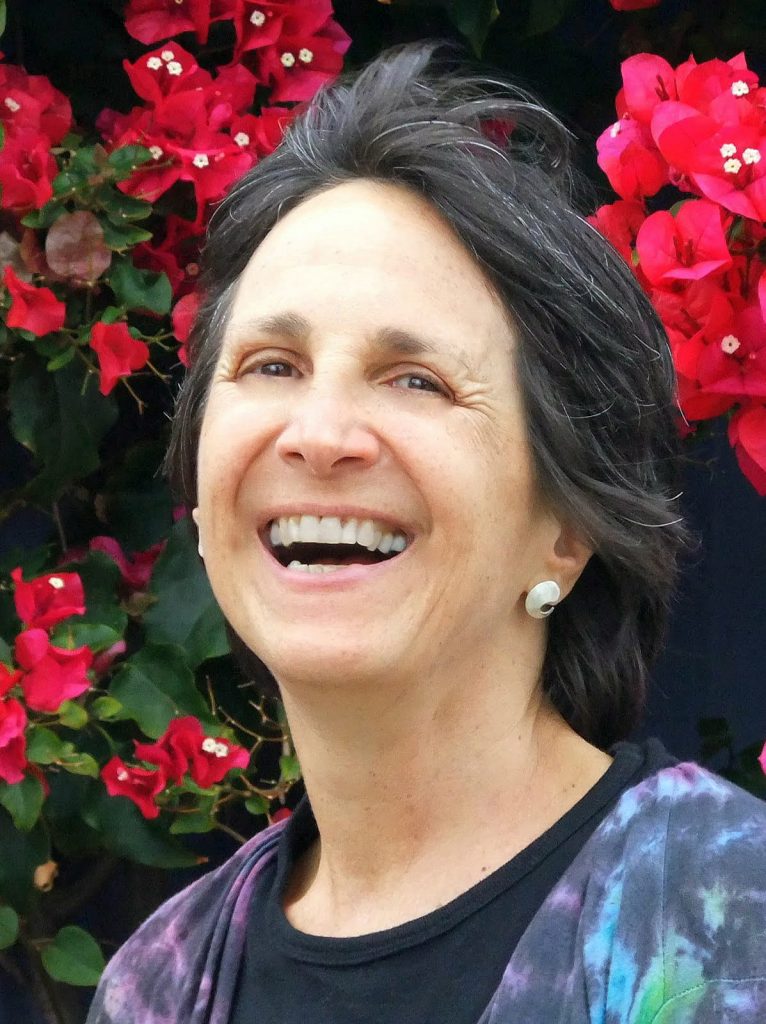 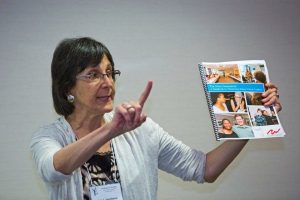 Carolyn Jacobson, who successfully pressed the AFL-CIO into action on behalf of women in and out of unions, died in March at the age of 67. A 15-year member of NWU’s DC chapter, she lost a two-year battle to endometrial cancer on March 23. Ironically, greater attention to women’s health was one of the causes she advocated for within the labor movement.

After Jacobson graduated from Cornell University’s School of Industrial and Labor Relations in New York in the early 70’s, she moved to Washington, DC, to accept an internship in the publications department of the AFL-CIO.

The Federation had recently reversed its opposition to the Equal Rights Amendment (ERA), but had not taken action to implement its decision. Jacobson began a lifelong pattern of turning words into action: helping to organize a committee called Labor for ERA, preparing a handbook for action by union members, and writing articles on the subject. 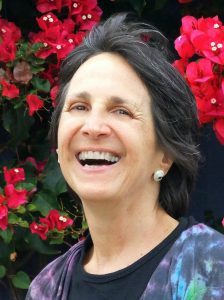 She was a founding member of the Coalition of Labor Union Women (CLUW), maintaining her membership until her death.

Jacobsen served for almost 30 years as the director of public relations for the Bakery, Confectionery, Tobacco Workers and Grain Millers International Union. When she left there, she became a consultant and special assistant to the president of CLUW, spending another 15 years advocating for women’s health.

Her first effort was CLUW’s Contraceptive Equity Project, which she conceived and created to ensure that unions and the AFL-CIO knew they could demand contraceptive coverage , if their their health care plans already covered other preventive drugs and devices. When the project ended in 2004, Jacobsen had succeeded in assisting millions of union families secure contraceptive coverage.

In her next chapter, she created for CLUW a project called Cervical Cancer Prevention Works. The goal was to reduce rates of the disease and the health disparities among working women, by promoting increased cervical cancer screenings and annual follow-up visits for union women and their families. The message that she spread is that, unlike many other cancers, cervical cancer is totally preventable.

Jacobson was successful in securing funding and partners for her initiatives. She produced materials, contributed content to the CLUW website, wrote articles for non-CLUW publications, and led panels and workshops throughout the country. She viewed women’s health information as a life-saver for union women, and an organizing tool for unions and CLUW.

Perhaps her most lasting legacy came from her role as a founding trustee and officer of the Berger-Marks Foundation, created to change the gender balance in the labor movement by supporting, promoting and developing young women in leadership roles at every level. Over its nearly 20 years of existence, Berger-Marks made grants totaling $2.3 million to hundreds of individual women, as well as to organizing, research and mentoring projects. With Jacobsen’s active support, the Berger-Marks Foundation invested its remaining assets, of more than $1.5 million, in a new project, WILL Empower, to identify, nurture, train and convene a new generation of women labor leaders.

At her funeral, Robert Molofsky, Jacobson’s close colleague from the Amalgamated Transit Union said: “I can’t prove that Carolyn alone produced the change [for women in unions and the AFL-CIO], but I know that it would not have happened as it did, when it did, without her.”