You are here: Home / News / 5 Points on BBC Strike in Turkey: How did journalists win? 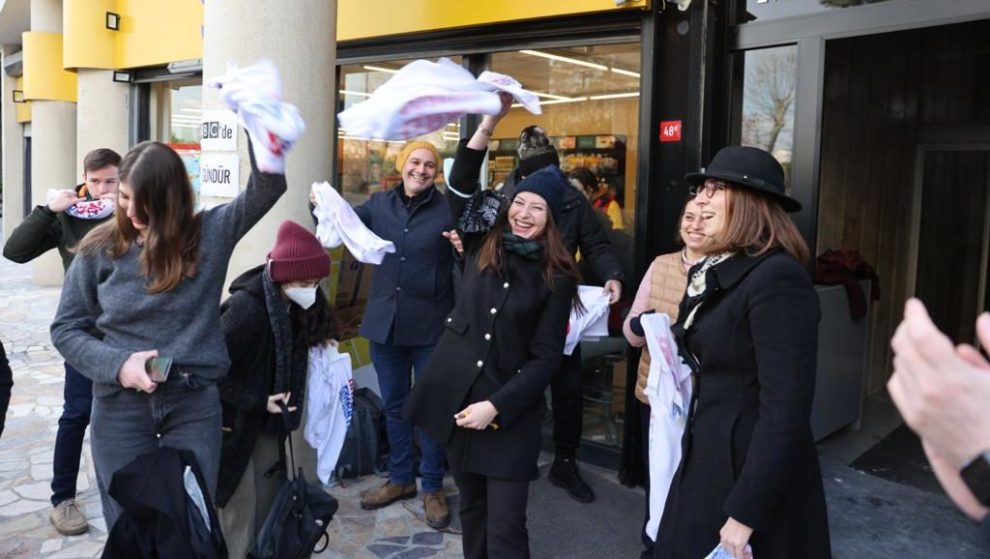 We had 15 days that were educational for everyone. We tested the strength of our unity with the cold weather. BBC employees on strike, Journalists’ Union of Turkey, those whose hearts and words are with us, visiting colleagues, everyone who objects to low wages and poor working conditions in the media sector: Congratulations, we won.

The successful BBC strike reaffirmed that it takes effort to win. “How did we win?” The answer we will give to the question will be a guide for the next achievements:

From the first day of negotiation with the employer to the last day of the strike, the unity among our members at the BBC is the first factor that brings the success. The exhaustion of disagreements through discussion and the subsequent adherence to the decision as a whole facilitated the struggle.

The fact that BBC employees are always involved in the process, the participation of the workplace representative in the negotiations with the employer, the use of common sense at every stop of the struggle, democratized and made our decisions transparent. This did not only prevent impulsive decisions, but also ensured the calm conduct of the strike. In this way, there was not the slightest problem of trust between the union and the striking members.

Another important factor on the way to success was the belongingness of the members to the union. The journalists at the BBC were aware from the very beginning that they were working in this workplace because they did their job well. Success was achieved with a member profile that does not only delegate the work and process management (negotiation, strike and more) to the managers, intervenes to shape it instead of waiting for the result, and is fed by the experiences of the Union, but does not hesitate to take the initiative.

In a workers’ struggle, solidarity is as important as the unity and determination of the members. Since the first day of the strike, the support of our colleagues by coming to the strike and the posts on social networks kept us alive. Especially the news made in unionized media organizations enabled the public to receive information about the strike. The skillful use of the union’s social media accounts also increased the professional solidarity at home and abroad.

On the other hand, we were both saddened and surprised by the lack of news about the strike in some media organizations that were described as ‘opposition,’ the indifference of the deputies who are originally journalists and the fact that most of the press professional organizations did not make a support visit or statement. We will take lessons from this.

Fortunately, the indifference of institutions in Turkey (except for TÜRK-İŞ, of which we are a member), was compensated by the solidarity shown at the international level. Thanks to the statements of the federations UNI, IFJ and EFJ, of which the Journalists’ Union of Turkey is a member, and the negotiations and work carried out by our sister unions BECTU and NUJ in England, the attitude taken in our favor in other offices of the BBC became a pressure factor in the eyes of the employers. In summary, international solidarity has played an undeniable role in favor of workers in the solution of the current crisis by activating it as it deserves. 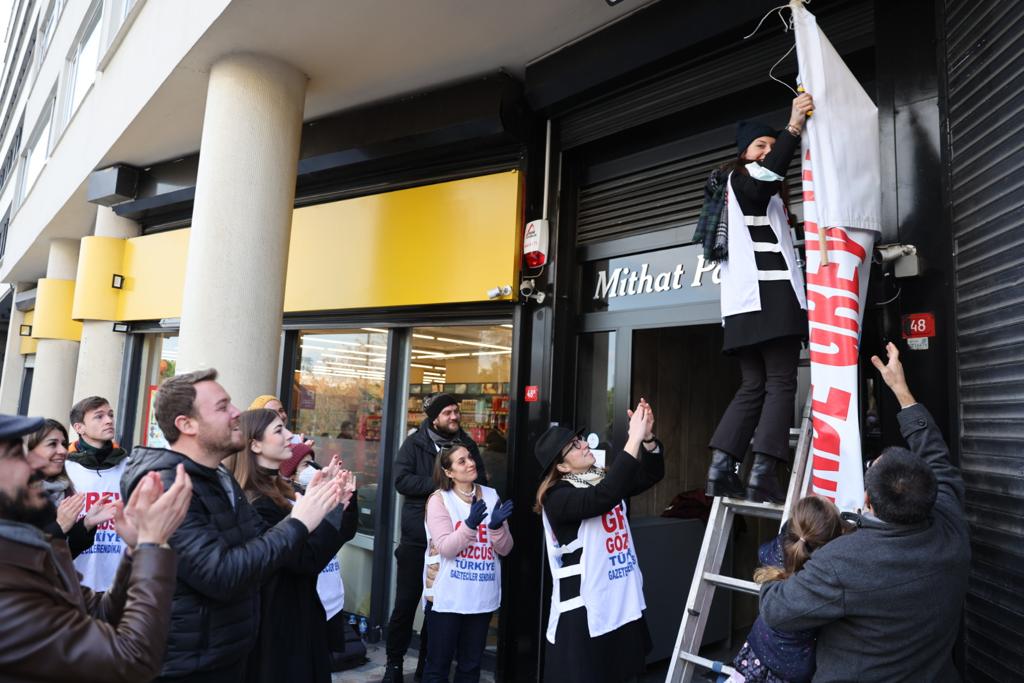 In the face of the financial opportunities of the BBC employer and the depreciation of the Turkish lira, the wage increase and fringe benefits demanded by our members were legitimate and realistic. This has helped us confidently pursue negotiations and public disclosures with the employer. In addition, the high journalistic qualifications of our striking colleagues – their seniority, achievements, awards and other skills – provided a reconciliation between reality and discourse. (For example: Good journalism deserves a fair wage increase) The fact that even the employer cannot object to this, either explicitly or implicitly, and taking refuge in other excuses, is an important indicator in terms of showing the power of our discourse.

Of course, the number of these five basic factors can be increased, their content can be discussed or enriched. On the other hand, the fact is not overshadowed: BBC Istanbul office strike; It took its place in history as the first strike that took place in the Turkish media sector after 2009, ended successfully years later, and was realized in a foreign media organization.

It is a source of pride to witness this process, which has indisputably opened a new page in the struggle for rights of journalists, and to be one of the organizers. Let’s say goodbye with the last words we said when ending the strike on January 29:

“Today’s gains are important for all our colleagues and friends working in both local and international media, and are a reference for the future. The professional solidarity makes sustaining. See you again!”